How Travelocity’s influential community generated a powerful surge in brand awareness.
Download
By submitting this form, you agree to the processing of your personal data by Traackr as described in the Privacy Policy.
Share it: 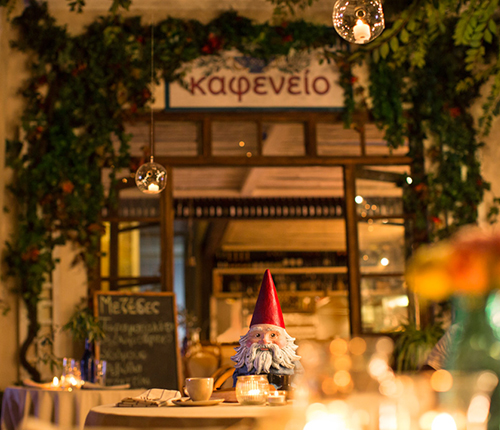 Online Travel Agencies are often seen as cold and purely transactional. By building a community of influential travel experts, Travelocity aimed to flip that perception. As a result, Travelocity created a more human, authentic connection with its audience—and achieved a powerful surge in brand impressions (+1,200%) and mentions (+1,000%) in the process.

Founded in 1996, Travelocity is the world’s first Online Travel Agency (OTA). With the mission to inspire people to travel and be their partner along the way, Travelocity sought to reverse the widespread perception that OTAs are ‘cold and purely transactional.’ In order to connect with its customers and extend the experience beyond the initial booking, Travelocity wanted to create a community to build relationships with influential travel experts.

We think of influencers as an extension of our marketing program. Considering the value back, this is a great investment. Understanding the value of the influencers within your industry is critical to today’s business success.
—Laura Cleary Senior Social Media Manager, Travelocity

Travelocity leads the way for OTAs and succeeds in humanizing the brand through savvy marketing strategies - most notably characterized by The Roaming Gnome - which are supported by integrated social campaigns. By creating and scaling an influencer marketing program, Travelocity aimed to curate a group of influencers to connect customers, humanize the brand, and allow influencer input to help guide cross-functional business decisions.

To create a highly engaged group of travelers, Travelocity launched an influencer marketing program, called the “Gnational Gnomad” project. By identifying and engaging with a group of travel experts across the US, Travelocity could connect with its customer base through this niche group.

In authentically engaging with the right influencers, Travelocity could make true connections with real people. And the opportunity to connect is vast, as the program has demonstrated that people have a desire to connect on topics, such as travel advice and bucket lists. Travelers want to connect on an emotional level through their experiences.

Establishing rapport with influencers by inviting them to value-driven events

Travelocity kicked off its influencer program at a pilot event in New Orleans. The brand reached out to a small group of key influencers and pitched the idea of joining an influencer community. With unanimous interest, Travelocity continued to gain momentum and grew the community.

Increasing brand visibility by working with influencers to create content

Travelocity worked with key influential travel experts to create content with a given list of topics. Travelocity engaged with these influencers by putting them in the driver’s seat, encouraging them to provide useful input, and empowering them to be part of Travelocity’s innovation.

Influencer marketing is more about giving than receiving. Recognizing that, Travelocity ensures its Gnational Gnomad community always feels appreciated, spotlighted ,and recognized for their knowledge and input. The influencers can see how their ideas impact the business, which is key to creating a scalable, long-lasting community based on real relationships.

How did Travelocity leverage Traackr?

Traackr enabled Travelocity to save time and improve its efficiency to:

Since 2014, Travelocity has built and managed relationships with almost 100 key influencers (travel experts who uniquely engage with the brand among the greater Gnomad community). As a result, the OTA has generated a powerful surge in brand impressions and increased brand mentions by about 1000 percent.

Content produced by a niche group of key travel experts helped Travelocity to engage with its customer base by sharing authentic travel stories. Travelocity works with different influencer archetypes; for example, one is into beauty and one is focused on traveling on a budget. These archetypes all have their own angle and specialty but are all aligned to the same mission.

Travelocity sought to create long-term relationships with its influential community of travel experts--and became part of the right online conversations as a result. By focusing on the most relevant influencers, Travelocity achieved authentic representation for its brand in an organic way.

Increased number of activated influencers by 330%

Travelocity has identified and engaged with almost 100 key influencers (travel experts who uniquely mention and engage with the Travelocity brand). These influencers are excited about working with the OTA because the brand prioritizes creating a culture of innovation.

Celebrating its 20th anniversary in 2016, Travelocity stands out as the only OTA to leverage influencer relationships as a strategic marketing initiative. Today the Gnomads help to guide overall marketing efforts and brand messaging, and in return the community feels a sense of value with a high stake in the brand. 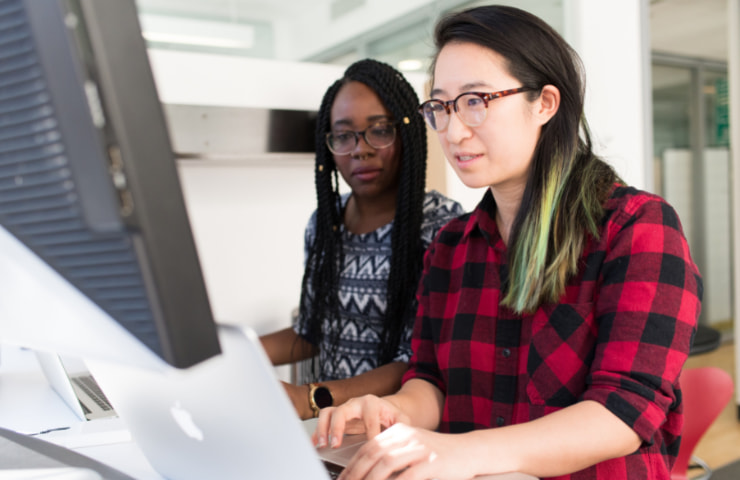 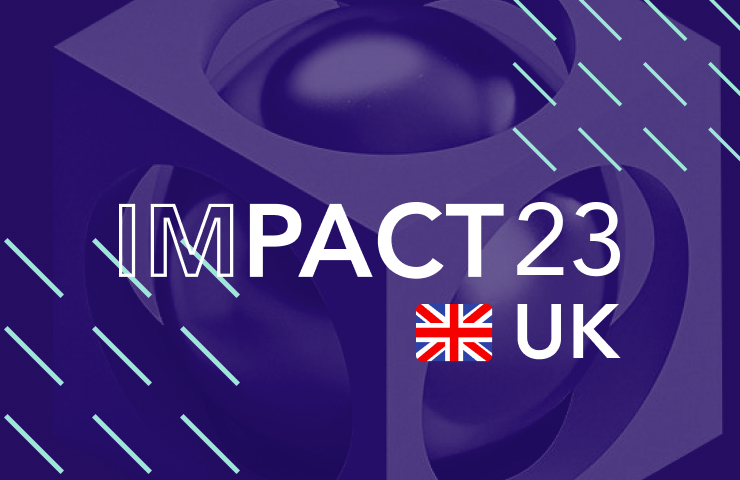 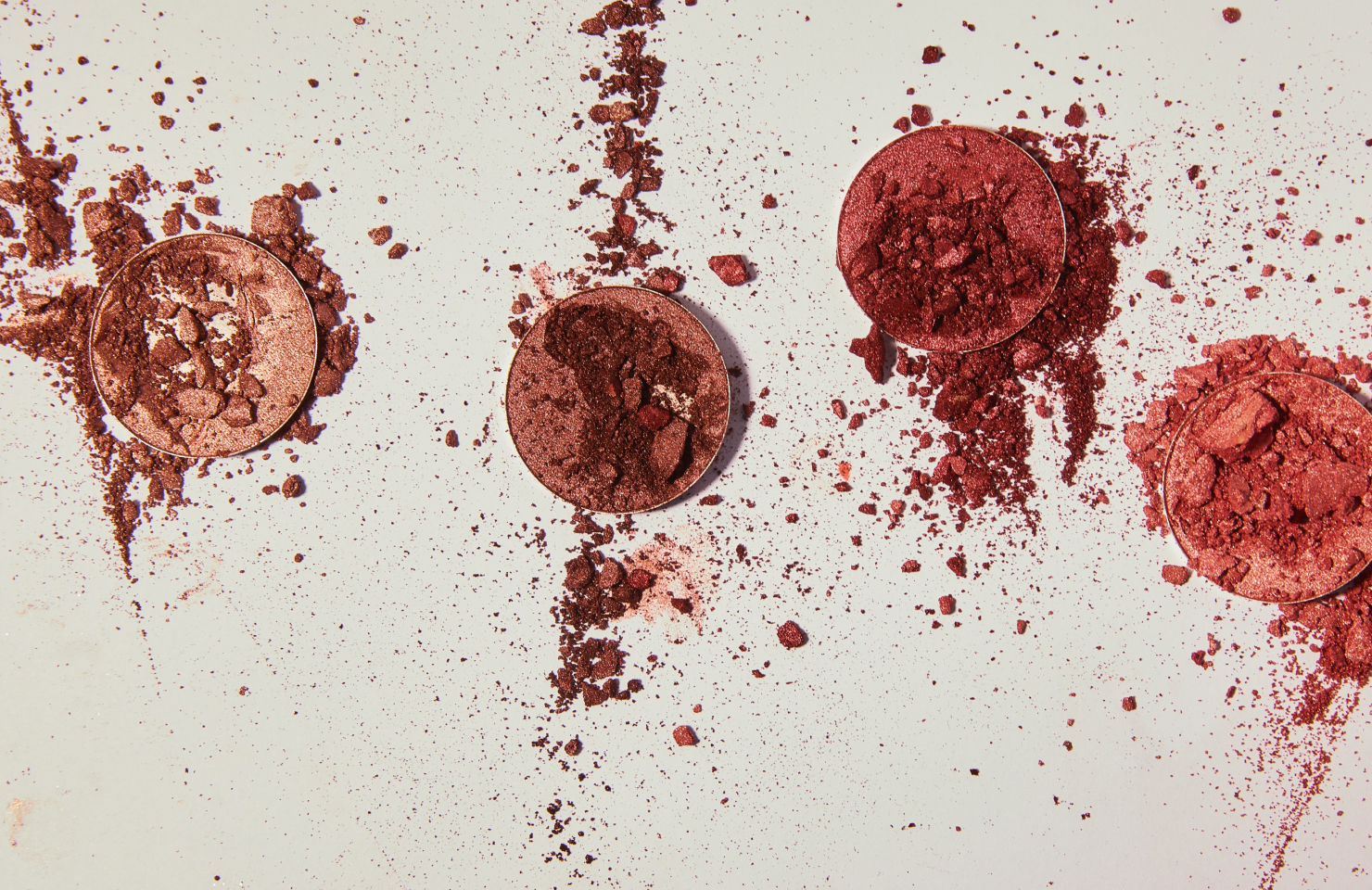