Raising Awareness & Driving Sales with an Integrated Influencer Strategy Powered by Traackr
Read the Report
By submitting this form, you agree to the processing of your personal data by Traackr as described in the Privacy Policy.
Share it: 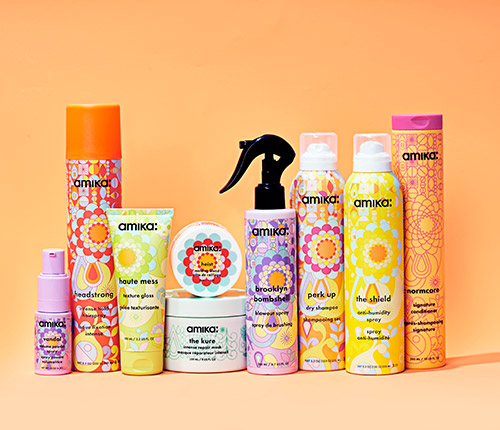 Amika is a premium hair care brand, founded by industry outsiders with a mission to inspire a  lifestyle of self-expression and hair rebellion. The amika ethos encourages going against conformity and fighting against the mundane, no matter your hair type. Once a primarily professional hair care line, amika began broadening its direct-to-consumer strategy in 2018, including relaunching and expanding its offering with beauty retailer Sephora.

While widely used in salons, amika lacked the same level of attention among its target consumer market and knew that generating brand awareness was key to a successful launch. Secondly, while amika hair tools had been available in Sephora, this relaunch would introduce their hair care products for the first time and reposition the brand on highly sought-after end caps within Sephora stores.

Amika had several major business objectives with the relaunch in Sephora:

Establishment of One System of Record

First, to support the Sephora relaunch, but also to establish a strategic foundation for all influencer campaigns, amika consolidated influencer relationship management by moving their influencer lists from spreadsheets and emails to Traackr’s influencer marketing platform. This enabled the amika team to:

Personal details including hair types and colors, influencer birthdates and pets names are also recorded and searchable, making it easy to maintain relationships outside of specific campaigns.

We were looking for a platform that was essentially a CRM for influencer management that also allowed us to aggregate our campaign analytics and access the insights we need to properly evaluate influencers, such as their follower demographics" said Chelsea Riggs, Brand President, amika on her decision to implement an influencer marketing technology. "We spent more than six months researching and testing every platform out there and found Traackr fits exactly what we needed."

The Sephora relaunch was amika's first campaign supported with Traackr’s influencer performance measurement and analytics capabilities. The social media and influencer team started by assessing their known roster of influencers based on past performance when mentioning amika, as well as, competitive brands and key trends related to their products.

With a limited budget for paid influencer endorsements, the amika team was laser focused on finding the right partners who would resonate with the amika brand and drive consumers to Sephora. Influencer audience insights were used to shortlist influencers whose audiences most closely fit with the crossover between the Sephora shopper and amika buyer. In the end, 10 influencers were selected for paid programs and another group received gifts.

Each campaign has its own nuances which require a certain type of influencer," said Lauren Bliss, Social Media Marketing Manager, amika. “For the Sephora relaunch, we used Traackr to discover new influencers who skewed more heavily into makeup than we would normally choose, because we wanted to find those people who not only embodied the amika girl, but also have an audience who would be more likely to shop at Sephora.”

Even for awareness raising activations, amika vetted influencers to make sure the audience was likely to become a customer. "For both paid and unpaid influencers, we use Traackr audience demographics to prioritize influencers whose audiences were at least 50% U.S.-based, comprised of 80% or more women and split across our target age groups,” explained Riggs. "We are extremely selective with engagement rate, and looked towards previous comments on the influencers’ past sponsored posts to learn how their audience reacts to sponsored content.”

“You have to look way beyond follow count,” added Becca King, Social Media and Partnership Coordinator, amika. “We’ve had a lot of success because with Traackr we are equipped to make very strategic decisions about who to work with because their audience is most likely to become a customer.”

Amika partnered with 10 influencers to create launch content that would speak to a range of potential customer personas, including different ages, hair types and creative styles. Here are several examples of the commissioned content and selection criteria.

Going into 2018 and a busy year of rebranding and product launches, a core requirement for amika was to implement a solution to aggregate influencer marketing campaign analytics.

With most of our spend in digital going towards influencer marketing, it was essential for us to create a culture of continuous measurement and data-driven decision making," explained Riggs. “We do not use Earned Media Value (EMV) as a metric, because for amika, it’s not about the media equivalent cost, it’s about achieving a specific marketing goal.”

For campaigns, like the Sephora relaunch, amika aligns metrics to the specific goals. These metrics include impressions, new followers on amika’s owned social channels, total engagement, CPM and CPE.

The amika marketing team leverages Traackr’s reporting suite to report on campaigns and on the overall influencer program. For specific campaigns, amika pulls reports on the individual influencers involved in both paid and earned collaborations. The reports provide actionable insights including:

For their always-on influencer programs, amika uses Traackr to benchmark their performance alongside competitive brands among their full influencer roster, including influencers who have not yet been part of their outreach. The resulting insights inform ongoing influencer marketing investments and strategy.

Amika's relaunch in Sephora was an outstanding success. Not only did amika reach its brand awareness and engagement goals, the strategy directly resulted in exceeding sales targets in-stores and online.

The 10 selected influencers collectively drove impressive results around the launch, including:

"Part of our success was due to the fact that we were hyper-focused with our messaging and chose only a small selection of products to promote,” said Riggs. “We looked for influencers with a variety of hair types and ethnicities, and balanced media types by looking for influencers with strong video and photography skills.”

When it comes to achieving business objectives, the relaunch campaign was a success. Endcap productivity exceeded expectations and endcap door count is on track to nearly triple within the next year.

Another mark of success is that the we’ve seen a significant uptick in the number of influencers who are organically coming to amika and inquiring about working with us.” - Becca King, Social Media and Partnership Coordinator, amika.

The ripple effect of this highly curated group of influencers has catapulted amika’s share of influence in the premium hair care category. To understand the impact this influencer marketing campaign had on amika’s launch in Sephora and broader brand awareness, we benchmarked key performance indicators for amika among a sample panel of 36,000 influencers global beauty influencers, comparing the quarter prior to the launch quarter.

From a workflow perspective, Sephora relaunch has become a model for amika’s constant drumbeat of product launches and social campaigns, streamlining how the marketing team organizes and coordinates influencer programs. The team now has a data-driven and repeatable framework in place for campaign measurement, long-term relationship building and influencer selection. 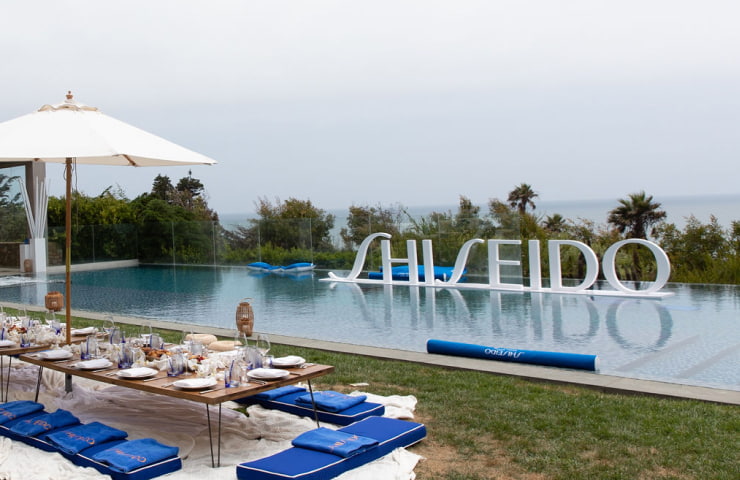 How Shiseido developed a hyper-focused strategy that increased its influencer marketing success by 54% in one year. 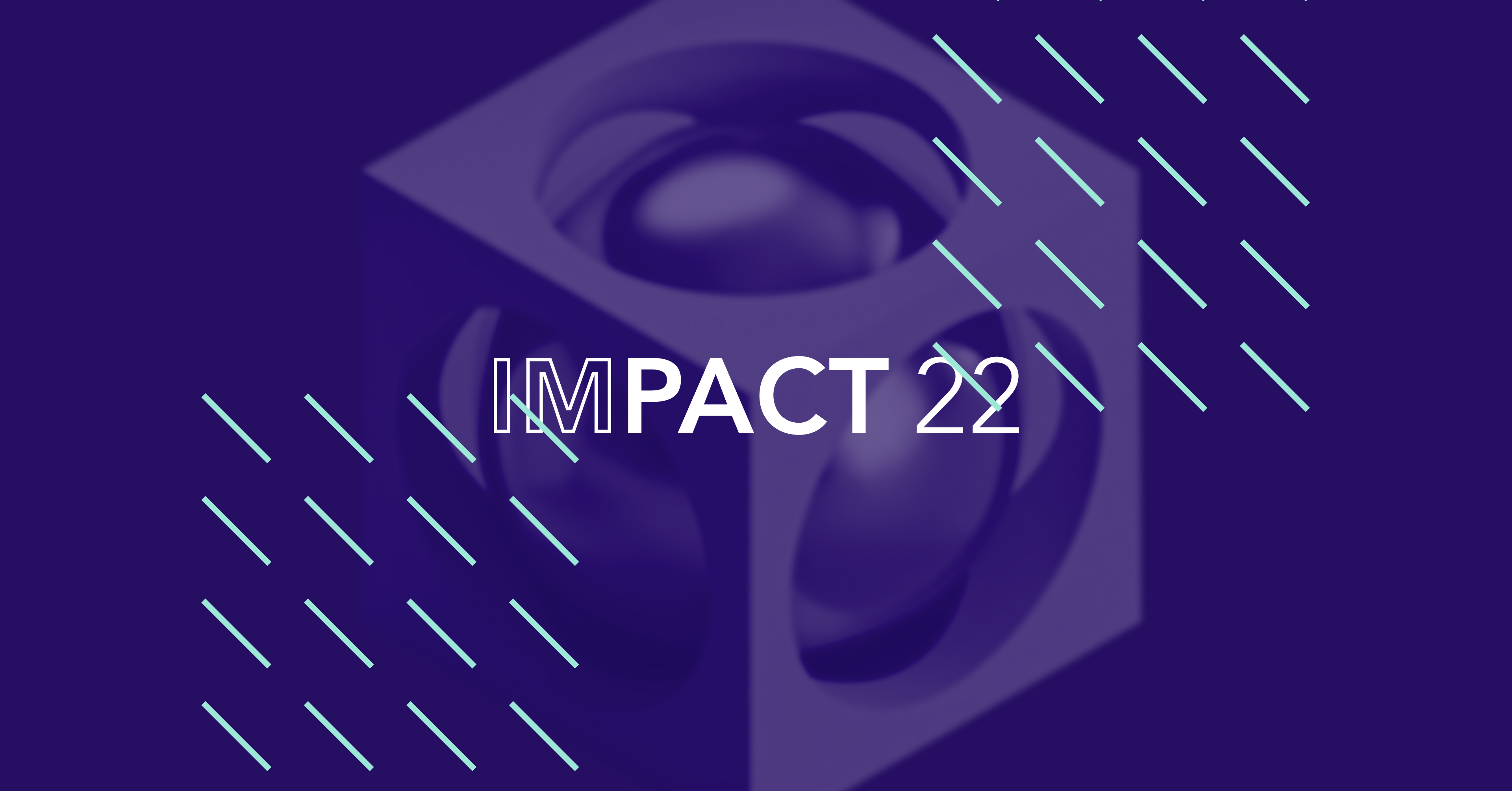 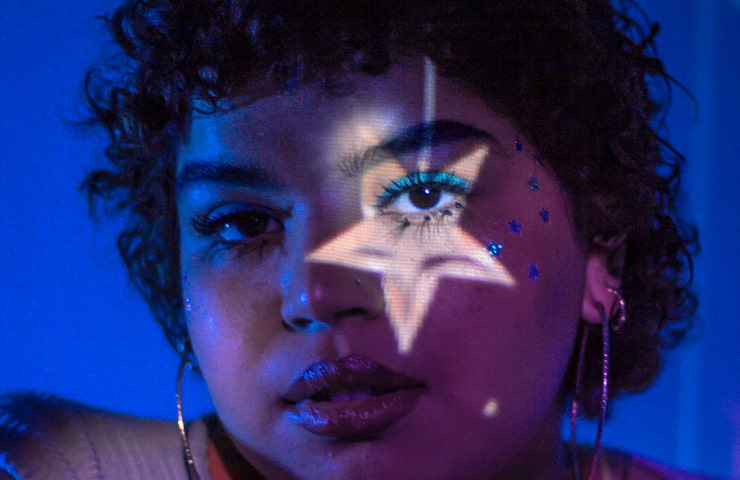 A ranking of top influencer marketing programs from beauty brands in the US, UK, and France, along with an analysis of strategies, trends, and influencer behaviors. 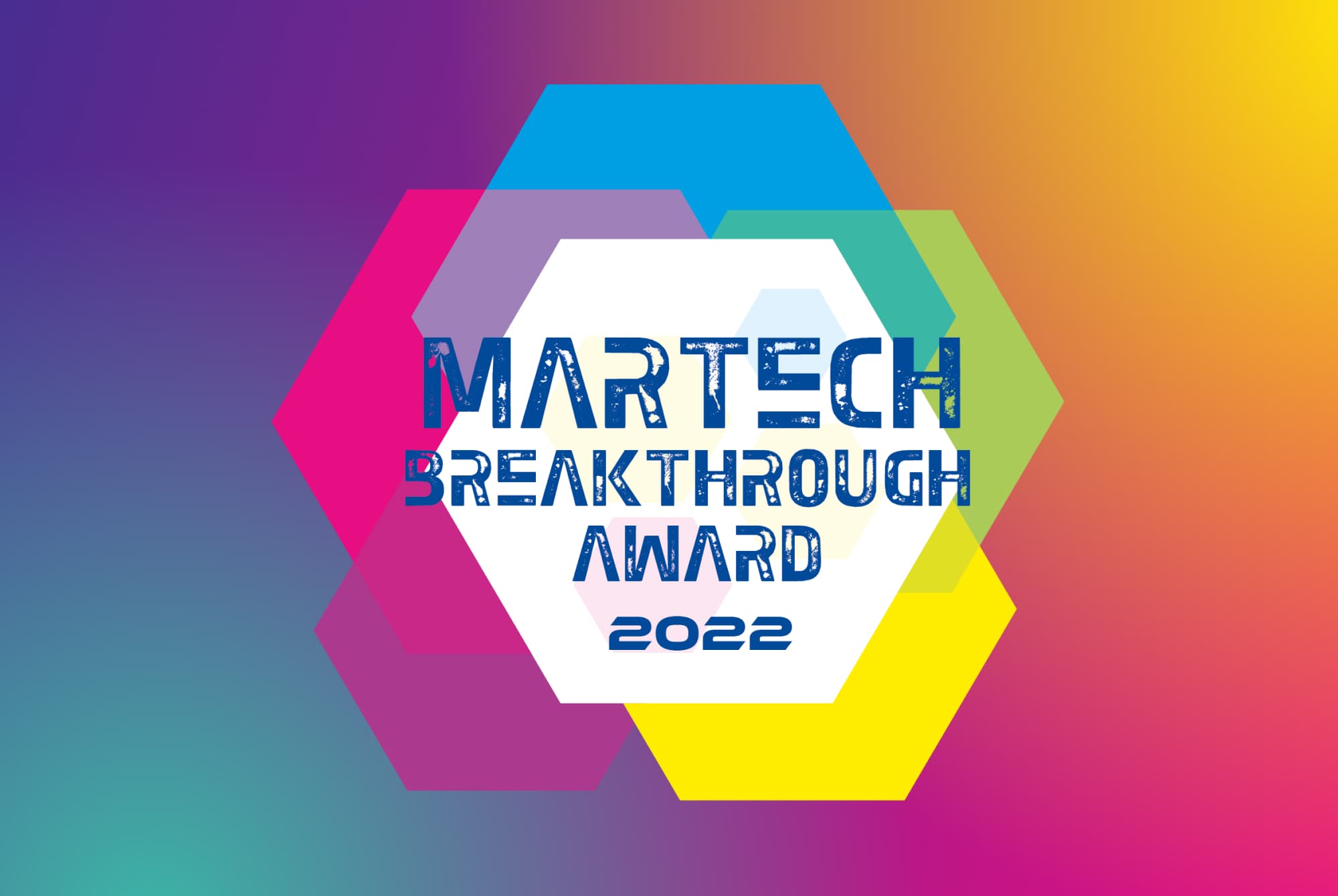 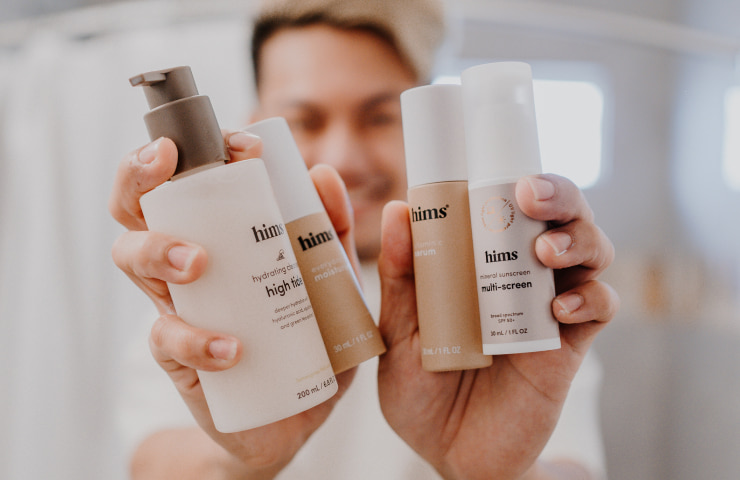