How Nike Failed to Build a Relationship with Steph Curry 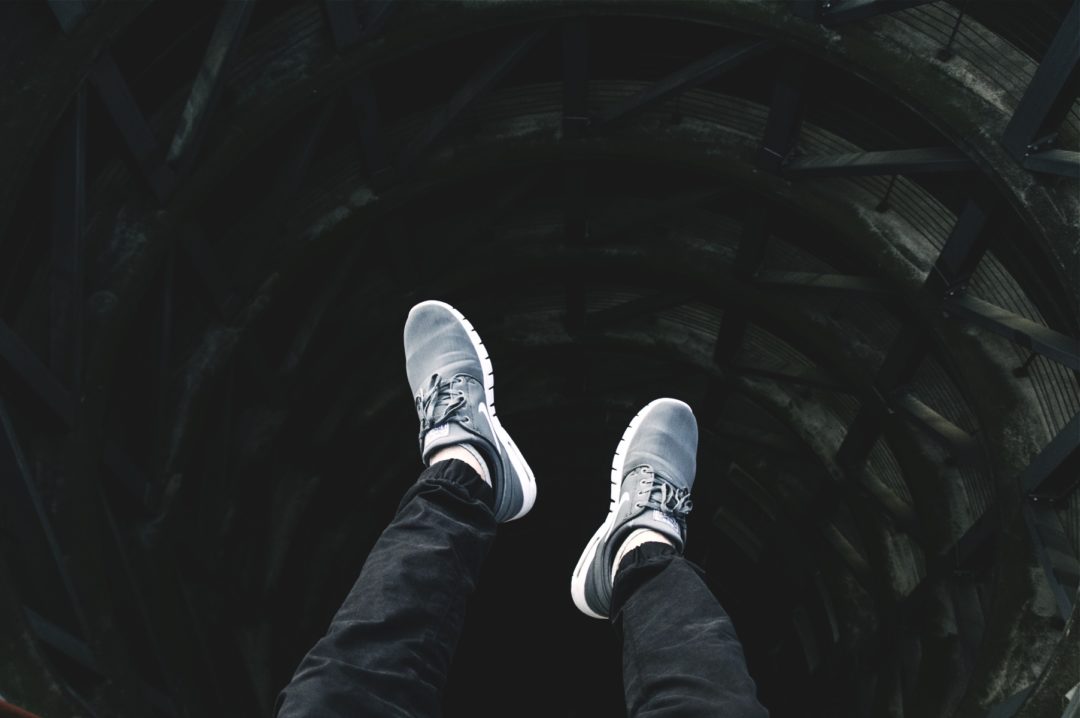 Whether you’re into basketball or not, it’s guaranteed you know of Steph Curry, the first-ever unanimous NBA MVP. With the Warriors in the midst of the NBA finals, the favored team and its powerful bench are the talks of the town. Even if you are not a NBA fan, you have surely seen the viral video of his adorable daughter, Riley, or caught wind of one of his wife’s, Ayesha, Twitter storms. But wait, what does Steph Curry have to do with influencer marketing?

No company in the world spends more on athletic endorsements than Nike. Spending more than $8 billion since 2002, Nike hails as the king of endorsements. Nike famously signed a lifetime contract with LeBron James, rumored to be worth $1 billion alone.

Once previously sponsored by Nike, Steph Curry recently switched things up and went to Under Armour, a potential opportunity worth upwards of an estimated $14B according to Morgan Stanley. So why didn’t Steph Curry stick with the industry top dog? As a Nike fan myself, I was interested to learn that the brand lost to Under Armour. Nike could do no wrong in my eyes. But there’s a common thread here, something we all can learn from. Successful partnerships, whether paid or unpaid, rely on a solid relationship. It all comes down to basic relationship building, which is directly applicable to marketers working with influencers.

Steph Curry is known for his involvement in development camps for kids, yet Nike overlooked that detail and didn’t offer him the opportunity to run his own camp. Showing that Nike knew what motivated Curry could have been a powerful gesture, but it was a miss.

The lesson learned? Get to know what makes someone tick. What motivates them? What are their interests? Getting to know who your influencers are as people will help you tailor your message to target WIIFT (what’s in it for them).

Nike has signed 68 percent of NBA players, so you’d think Steph Curry would follow in suit and stick around. Unfortunately, the apparel giant left another player’s name in the pitch deck, throwing off the vibe of the meeting. And, apparently, Steph’s name wasn’t pronounced correctly.

The lesson learned? It’s crucial to pay attention to details when trying to build a relationship with anyone. Treat your influencers how they want to be treated, especially when making a good first impression. Send them personal communications instead of canned, repetitive emails. You wouldn’t like it if someone used the wrong name in an email, right? Influencers can tell when you’ve put in the effort.

Nike’s accustomed to courting players like Michael Jordan, Kobe Bryant, and LeBron James. Steph Curry rose to stardom pretty fast, so maybe Nike slightly overlooked treating him like one of its gold-star players. Either way, regardless of the level of talent, brands should consider the benefit of offering a consistent experience to everyone they work with. It’s a win-win.

The lesson learned? Treat all of your influencers, regardless of their current reach, like royalty. Working with “up and coming” influencers is a great strategy because when an influencer's reach does grow and your competition tries to build a relationship, it will already be too late.

Nike lost a sizable opportunity when Steph Curry chose Under Armour. As stated above, Morgan Stanley has estimated that the Curry contract will contribute an estimated $14 billion to Under Armour’s brand. Was Nike aware of the potential impact of losing this deal? Unknown.

The lesson learned? It’s important to see the end game when building relationships. The most successful, mutually-beneficial relationships take time. Assess the ramifications of one of your key influencers getting to know your competitor instead. It could really hurt over time.

Clearly, the Golden State Warriors and Steph Curry pack a powerful punch. But what should you take away from this post? Besides understanding that influencer marketing and endorsements are different kinds of beasts, you should focus on the relationship that Nike failed to build with Steph Curry. Remember, endorsement deals happen because a brand pays an athlete to represent it. This is all about money, right? But what happens when money isn’t enough? Relationships are the foundations of business success. Take it back to basics. So what do you think -- did Steph Curry make the right choice? What would you choose, Nike or Under Armour? Think about your own influencer engagement strategy. Do your influencers think of you as a Nike or an Under Armour?