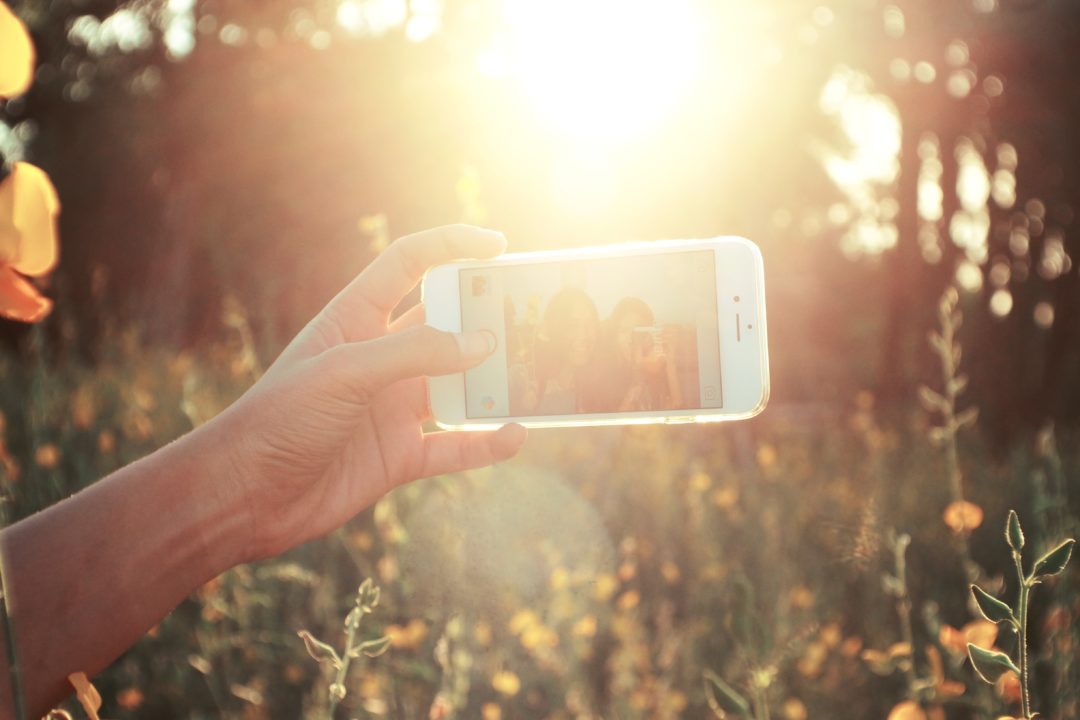 Admit it, you love to hate Scott Disick. From his uncanny ability to compliment himself to the fact that he’s actually famous for no reason, Scott Disick probably holds a special place in everyone’s heart. While it probably pains you to even talk about him--because that’s what his publicist wants you to do--it’s also an outlet for some comic relief, right? As a marketer, my schedule is jam-packed daily...it’s hard to take a moment and turn my brain off. Well, time spent thinking about Scott Disick helps me do just that. And let me tell you, did I have a laugh-out-loud-moment when I saw his latest Instagram post go viral...and not in the way he intended.

To quote The Skimm from earlier today, “At 4pm est, write the below’ - Part of an Instagram caption that Lord Scott Disick posted recently. It was not supposed to be part of the caption. He had one job.”

That one job was a paid endorsement by @booteak, for which the Lord himself charges up to $15,000-$20,000 per post. Which brings me to my next point, the very reason you clicked on the headline of this article:

Scott Disick’s Instagram blunder is a perfect example of everything wrong with influencer marketing. Brands have become disconnected from target audiences, so they turn to influencers because they’ve earned the trust of their communities as opinion leaders. These communities trusts their opinion based on the authority they have earned. When I make purchase decisions based on influencers, it’s because I trust their opinion. If I see a post from an influencer, which is denoted with #ad or #sponsor, I’m far less likely to purchase the item. That’s because I can tell the brand is behind the post. And as the consumer...I choose to ignore the brand. As a consumer, I want authentic influence instead.

Do It The Right Way: Learn how great influencer marketers leverage Instagram

These days the term “influencer marketing” is tossed around more often than tortillas at San Francisco’s legendary Bay to Breakers annual footrace. And it’s confusing. The more definitions I read about influencer marketing, the more I realize how diluted the term has become. If you think influencer marketing is all about brands paying big name “celebrities” like Lord Disick, then you’re just rebranding an endorsement.

Here are a few reasons why this poor representation of influencer marketing is doomed:

Besides the fact that failure to disclose a paid ad is illegal, you never know when the celebrity you’ve paid is going to misunderstand your instructions and drop the ball. Case in point...Scott Disick’s epic instagram fail.

Consumers know an endorsement deal when they see one

Consumers are smart and savvy. Even if our friend Scott decided to do what he was told--err, paid to do--his post is clearly an endorsement deal, right? I mean, he’s standing there, looking pretty excited (read: let’s just get this over with) about a container of protein powder. It’s obviously product placement. Consumers aren’t stupid, this doesn’t fool anyone. (Even his fans!)

Brands overpay influencers for reach because numbers are everything

The notion that brands should pay influencers simply because they have a large following is wrong. The power of influencers is within their ability to inspire a change in behavior or to take action. Having an influencer blast your message out to their millions of followers guarantees one thing: noise (not impact). Scott Disick charges up to 20k per Instagram post because he reaches 16M people. Reach data by itself isn’t going to help your brand reach the right people because it’s easier for consumers to tune it out.

Influencers relying on endorsement deals won’t be influential much longer

Ok, sure, Scott Disick’s ability to bring in the big bucks based on his reach probably will not hinder his “influence”, if we’re even going to call it that. He’s doing fine either way. But for the opinion shapers out there, these influencers are influential because of the trust they’ve built within their community--not the size of their audience. For influencers, authority is their currency and they will quickly lose it on paid endorsement deals. True influencers will value their community over sponsorships.

Finally, if not most importantly, there’s an influencer-marketing-backlash happening on social media. Whether or not any of the points shared above strike a chord with you, you probably still lack a clear understanding of influencer marketing.

Burch illustrates how Asda found success within the realm of YouTube vloggers, after years of trying and failing to connect with an audience on that platform. The point he makes that catches my eye, “We were benefiting from the relationship they’d spent years building with their audience. And if we did our homework, we would ensure their audience overlapped ours.”