We Are All Part of The Influential 3% 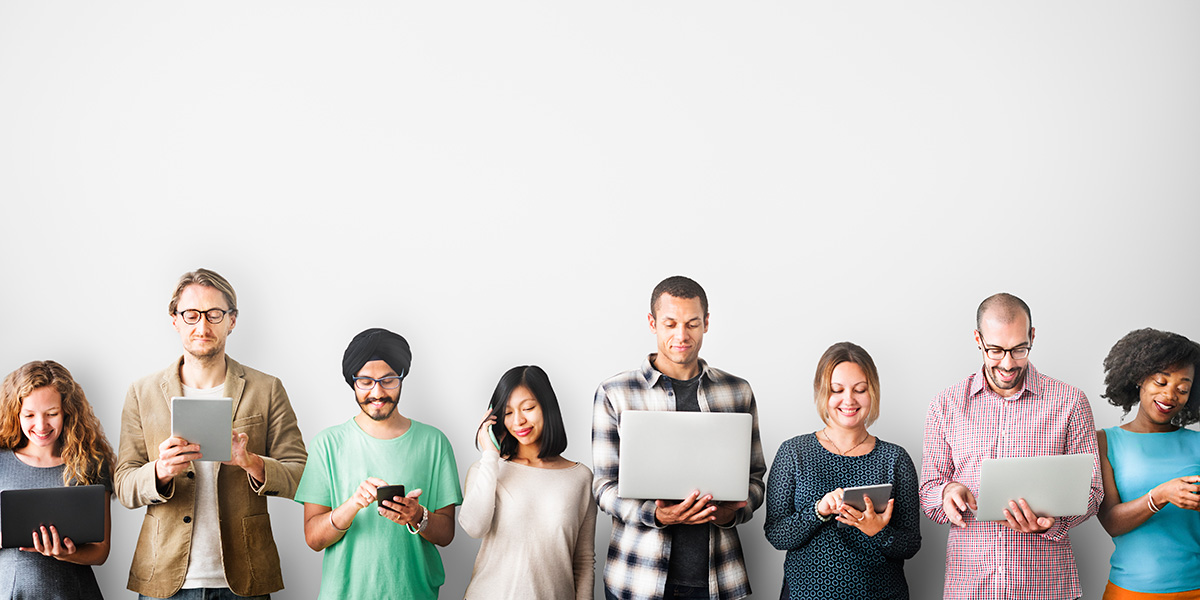 I sent out this tweet a few weeks ago in response to a discussion on Twitter about a piece of research we conducted that concluded that less than 3% of the participants in any online conversation yields over 90% of the 'results' (pretty consistent across any performance metrics like views, linkbacks, likes, RTs, etc.). This is a pretty powerful finding, especially considering that the participants in a conversation online are themselves a subset of a much larger passive audience, just listening (sorry no stats on this yet).

Now what I was calling out in my tweet was the fact that the 3/90 ratio is only half of what we discovered. The equally, if not more, interesting insight is that though the 3% is pretty consistent across conversations, the people within the 3% are scarcely the same from one online conversation to the next. This finding really deconstructs the idea that you can work off your same list of influencers over time and across initiatives. Who's influential on a specific topic is completely defined by context (being the topic, time, intent, maybe even geo).

For those of you intimate with the influencer conversation, you may be following one of the two dominant schools of thought: Gladwell vs. Watts.

Malcolm Gladwell's observations in his infamous best seller, the Tipping Point, concludes that a special breed of people exist out there who play a critical role in 'creating' trends through word-of-mouth (apologies to MG for the gross oversimplification). You can understand why the Tipping Point has become the Bible of every marketer and a significant contributor to the expansion of word-of-mouth marketing, making every CEO dream of their product or company "going viral".

Duncan Watts, former researcher at Yahoo! (yet another talented individual leaving Yahoo!) and author of several books on social network theory and models for contagion, deconstructed "the myth of Malcolm Gladwell's Tipping Point". Watts asserts that the role of these influential few is vastly overemphasized by Gladwell and that even identifying those who end up playing a bigger role in the development of a conversation or a trend can only happen in hindsight, therefore making the whole Tipping Point theory absolutely useless to marketers.

Interestingly, both Gladwell and Watts are right about some things and wrong about others...

Malcolm Gladwell had the right intuition that a select few do sway issues, make or break products, and, yes, start revolutions. These people, aka the influencers, are the 3% we identified through our research. He was wrong though, to give them special attributes that can be translated from one context to the next. We found unequivocally that influencers are a product of their context (time, topic, geo) and therefore change as the context changes.

Duncan Watts was right to challenge the notion of the ubiquitous influencer, accepted too easily by eager marketers. He was wrong to downplay the role of these influencers in trend setting and to think that they could only be found after the fact (though the fact that Traackr's business flourishes is proof that influencer identification is not an exercise for the faint-hearted).

So, we'd like to offer an alternative to communication professionals struggling to figure out which school of thought to adopt between Watts and Gladwell, one grounded in reality: influence only exists in context. Focus on your goals, find the people who can affect them (the now infamous 3%), and engage with them. If you are diligent about the discovery process and genuine in your approach, those influencers will respond in kind.

How To Find High Performing Influencers with Traackr

What Is Affiliate Marketing, and How Do I Use It?

How to Build a High Performing Influencer Marketing Team
See More 


Subscribe to monthly influencer marketing insights from your peers.
By submitting this form, you agree to the processing of your personal data by Traackr as described in the Privacy Policy.
We use cookies to analyze traffic and provide you a better experience while using our site. Feel free to check out our cookie policy for more information.
CloseAccept Cookies