Traackr’s Migration from HBase to MongoDB 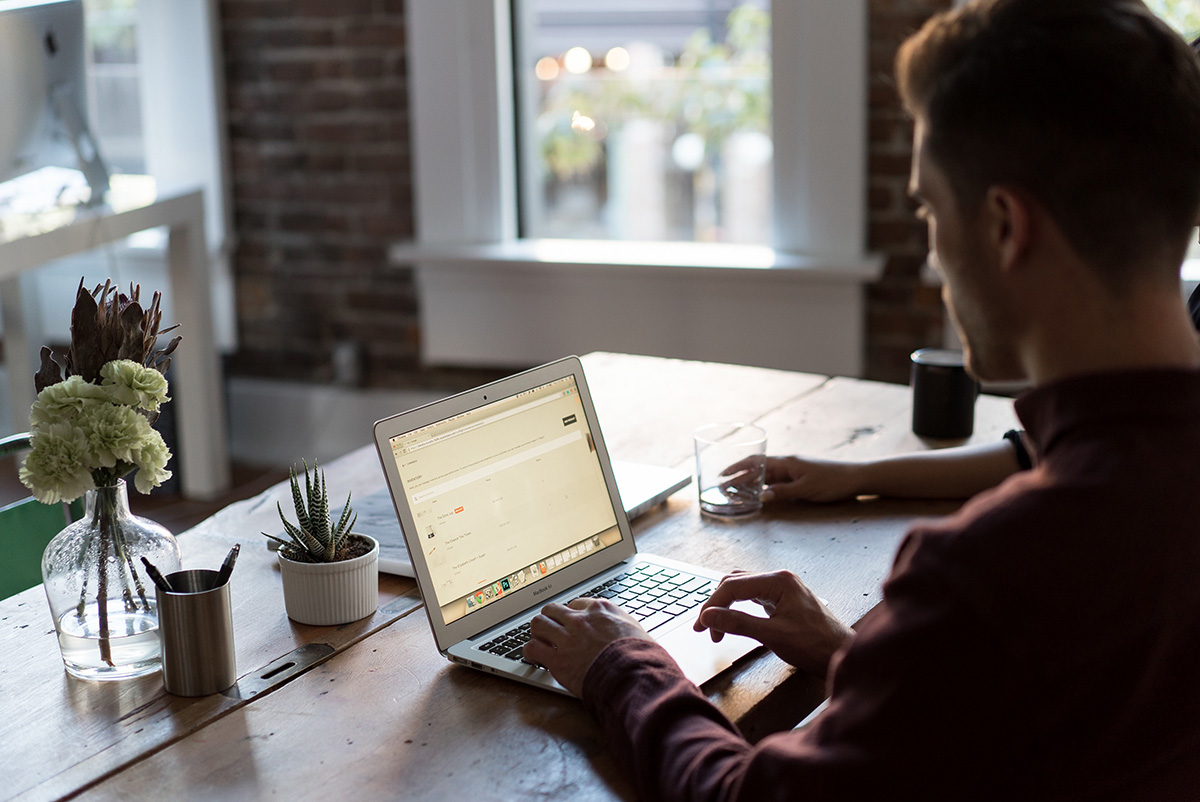 Let’s get one thing out of the way before we start: this post is not an attempt to disparage HBase. HBase is an extremely powerful tool; applied appropriately and skillfully under the right scenarios, it can move mountains. This post is about the evolution of Traackr’s data storage needs and how MongoDB ended up satisfying them. It’s also a tip of the hat at the MongoDB team and 10gen and the tremendous work they have done.

Back in late 2009 early 2010, Traackr was designing the foundations of its’ search engine and hunting for an appropriate datastore to back it up. Some of the requirements were:

Some of the contenders in our product selection matrix were:

So we picked HBase and started running with it. We had to deal the learning curve of its’ setup and the various components and configurations. This pretty much took most of my time which unfortunately detracted from working on features. But we eventually got there and were able to get it humming (most of the time). Our weekend batch scoring requirements were met as expected: we were able to re-score our entire database in less than 30 minutes. We even contributed back to the code base (HBASE-2438 and HBASE-2426). Things looked good.

Then came the upgrade from HBase 0.20.x to 0.89.x/0.90. The code base was changing fast and we wanted to keep up with the latest speed and stability fixes. But there was one problem: the secondary indexing contrib packages were moved out of the main code base and as a result, our HBASE-2426 customizations were becoming stale. This was also signaling that indexing was in fact about to fall even further behind in priority instead of making it to the core source. Bad news for us since we depended on it; we had no choice but to keep our customizations up to speed. We eventually ended up dropping the contrib packages all together and completely re-wrote our secondary indexes using a more generic approach to avoid running on unsupported 3rd-party code. Even then, we still knew that app layer indexing was going to be slower and more brittle than any DB layer solution. This became even more apparent when we needed to evolve our domain model.

The basis of our data is built on 3 core entities: influencers, the channels on which they post content and the posts themselves. We had originally de-normalized the relationship between influencers and their affiliated channels, admittedly to be more inline with how our NoSQL datastore was intended to be used. While we knew that a given channel could be shared across multiple authors, we chose to repeat some channel data across influencers to simplify runtime random access. While this decision simplified queries, it ended up putting more strain and complexity on our content attribution logic. With more complexity come more bugs and those started rearing their ugly heads in the form of some mis-attributed content. The issue was compounded when we cranked our content tracking up a notch and introduced our daily monitor feature in mid-2011. To add to this challenge, we had also discovered after months in production that we needed a better approach for modeling the details of the relationship between an influencer and a channel as each influencer interacted with a given channel in their own way. So after a year and half of running on our original assumptions it was becoming clear that our model needed revisiting.

All of this was happening around the time we created an opening for a big-data engineer. The 2011 Santa Clara Hadoop Summit was also being held. We ended up attending the conference hoping to meet some talent. We even showed up at the HBase Contributor meetup where we mingled with some of the great minds behind the scenes. The trip was both exciting and revealing. The two major take aways for us were:

For a shop our size, there is a limit to how many of your resources you can take away from feature development to dedicate to infrastructural concerns. We had already spent a lot of dev time on the datastore infrastructure and our impending model changes were about to call for some more. Adding this up with the seemingly slim odds of us attracting an experienced HBase developer, it became apparent that continuing down the HBase route would be akin to trying to fit a square peg in a round hole. It was time to move on and look for a more appropriate solution. The tool was just not built for what we were trying to do and we could not afford to try to get it there. So we went back to re-evaluating NoSQL solutions. This time, solid support for secondary indexes was added to the requirements. The round two contenders were:

This time, the choice was much more straight forward. Many of the solutions had come a long way to meeting our needs, so we were able to make a selection not only based on specs but also based on ease of adoption. MongoDB was hands down the most approachable solution for us.

Having worked with it now, it’s no wonder why MongoDB is currently enjoying such growth. While the migration from HBase took us about three months the integration with MongoDB itself was achieved in just a couple weeks since we already had a DAO layer abstracted from the rest of our applications. The rest of the time was spent tweaking our new model and re-writing our content acquisition and attribution services. And at every step of that refactoring, we found that MongoDB was making things easier for us:

Looking forward, we think that we have finally nailed the solution that fits out needs for the foreseeable future. We no longer feel that we are fighting our datastore every step of the way. On the contrary, all our developers have given nothing but positive feedback on their MongoDB experience thus far and report being a lot more productive with it. This is a testament to the thoughtfulness the MongoDB engineering crew and 10gen have put behind the solution and we are looking forward to working with them in the months and years to come.