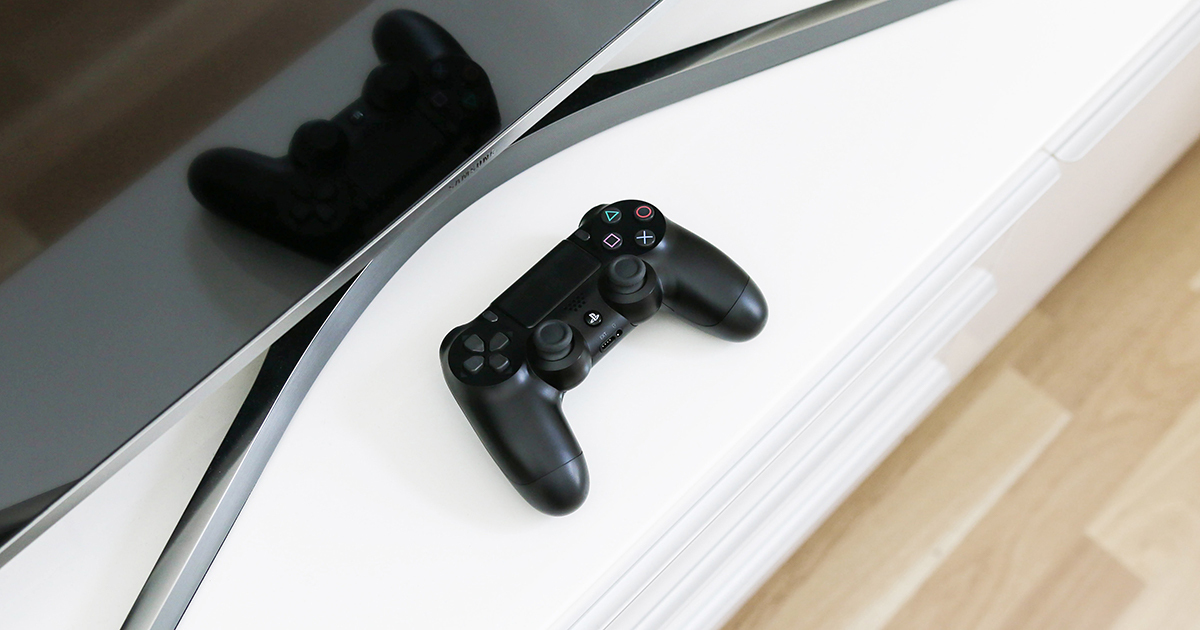 Gamers are a notoriously challenging group to reach with traditional advertising, which is why it’s no surprise that influencer marketing in gaming is on the rise. Game publishers, equipment manufacturers, food and beverage brands are eager to build relationships with influential gamers whose vast audiences follow their every move.

Having recently integrated Twitch as part of our network coverage, we were curious to see some of the hottest trends and influencers in the gaming industry. Based on a sampling of 14,000+ influential gamers active on Twitch, YouTube, Twitter, Facebook, Instagram and additional social networks, our new State of Influence Gaming report provides insights into the most talked about gaming categories of 2018, most anticipated games of 2019, favorite gaming equipment providers, eSports teams, food and beverage that fuel gamers and more.

While Fortnite won the hearts of gamers in 2018, Ubisoft’s Tom Clancy’s The Division 2 is the most anticipated game of 2019. The Division 2 secured the most mentions (8,235) and video views (26,589,423) in 2018 ahead of its 2019 release date. What is interesting to note here, while The Division 2 received more mentions (39.4 percent) and engagements (16.3 percent) among influential male gamers, Square Enix’s Kingdom Hearts 3 - the latest in a series of games set in the world of Disney/Pixar - received more posts (26.8 percent) and engagements (40.9 percent) from female influencers.

Beyond the different top anticipated game, male and female influencers have different ways of engaging their audiences and different interests outside of gaming. Traditionally marginalized by a male-dominated category and lack of representation in video games, female gamers have built a sizable and growing influence in the gaming community despite these challenges. We found out that while male gamers in this panel have a higher potential reach (10.6 billion versus 1.04 billion), female influencers have a higher engagement rate than male gamers overall (3.46 percent versus 1.81 percent), which indicates that they earn more trust and build more connection with their followers.

What Else Is on Gamers’ Minds?

While Starbucks had the most unique activated influencers (1,857), Red Bull dominated social engagement with the largest number of total mentions (6,957) and video views (more than 118 million) in 2018. When compared by gender, Red Bull was the most popular among male gamers with the largest share of brand mentions and engagements, while female gamers preferred Starbucks.

The gaming industry has been a gateway for female influencers to discuss other interests and trends outside of games. Female gamers have discussed topics on beauty (66 percent) and fashion (50 percent) and participated in paid collaborations (28 percent) with brands such as Forever 21, Olay and Puma. With high engagement rates and a variety of interests, female gaming influencers are becoming valuable for all brands - not just those selling gaming products.

As the gaming landscape changes and becomes more mainstream; and as new social platforms emerge, we expect to see more brand and gamer partnerships across the board -- including among industries which haven’t traditionally played in the space (beauty, fashion, auto). As with all sectors, influencer marketing success in gaming will require a dedication to relationship building and collaborative partnerships.