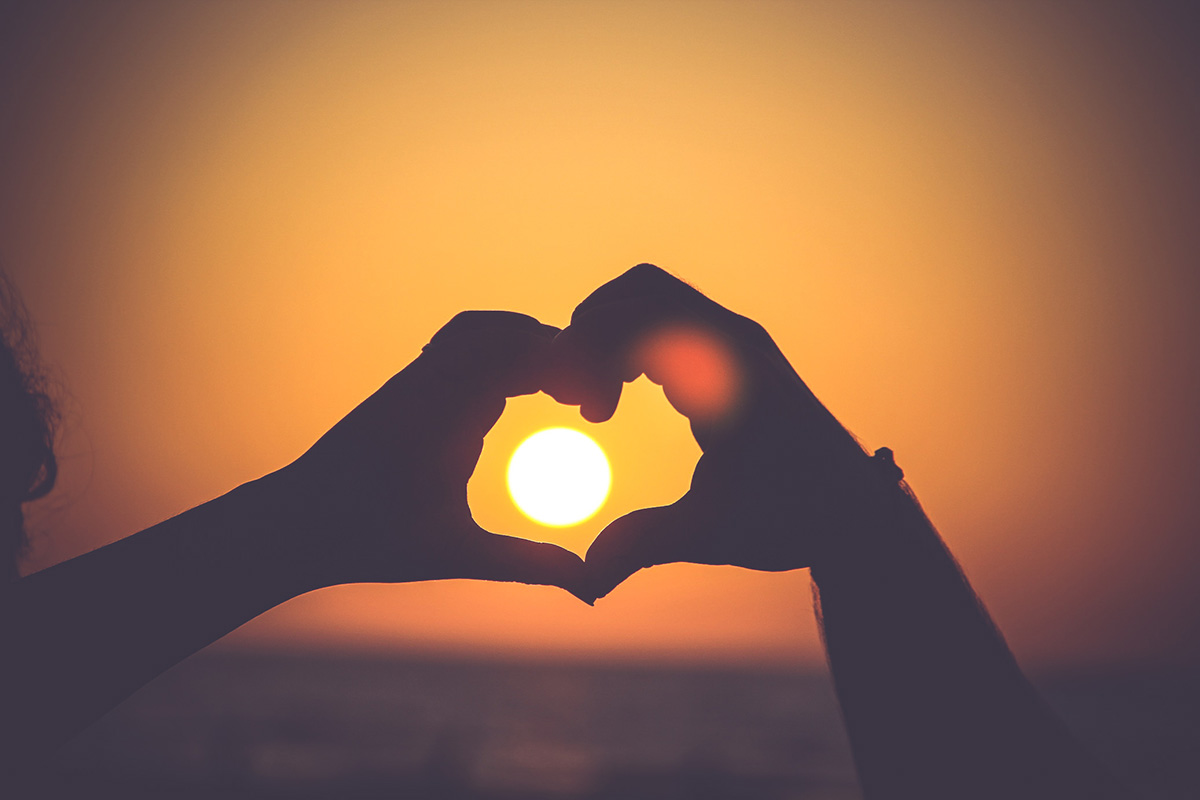 As marketers, when we engage in relationship building with influencers, consciously or not, we apply a very simple mental model to:

This 2 dimensional model helps us figure out where we should invest our time and energy.

Many service providers have played along to help brands better organize and measure their advocacy programs. And even though such programs are compelling for marketers and senior execs — because they reflect and amplify how great the brand is — they are rarely effective.

Artificially increasing the influence of fans starts from the wrongful premise that what they need to be influential is a bigger microphone. For sure, brands can amplify a positive signal from these fans but besides increasing the chatter within a fan community already convinced of the virtues of the brand, how does this really move the needle for the brand?

Crafty marketers however will favor the “S” strategy to advocacy. They’ll nurture their influential evangelists who will in turn take care of communicating to their fans (in a much more effective way) but then quickly move to engage influential detractors and those who don’t know about their brand yet. Why? Because this is where they can gain the most ground and make the biggest difference.

And while it can be uncomfortable to marketers to engage with influencers who don’t like their brand or don’t know it exists, turning detractors into effective evangelists is much more realistic than turning fans into influencers.

Here are a few simple tips on how to go about it:

The reward for your efforts? A dramatic increase of positive influential conversations and access to new communities through these influencers that you may have not touched before.