How Coca-Cola Identifies and Engages Influencers 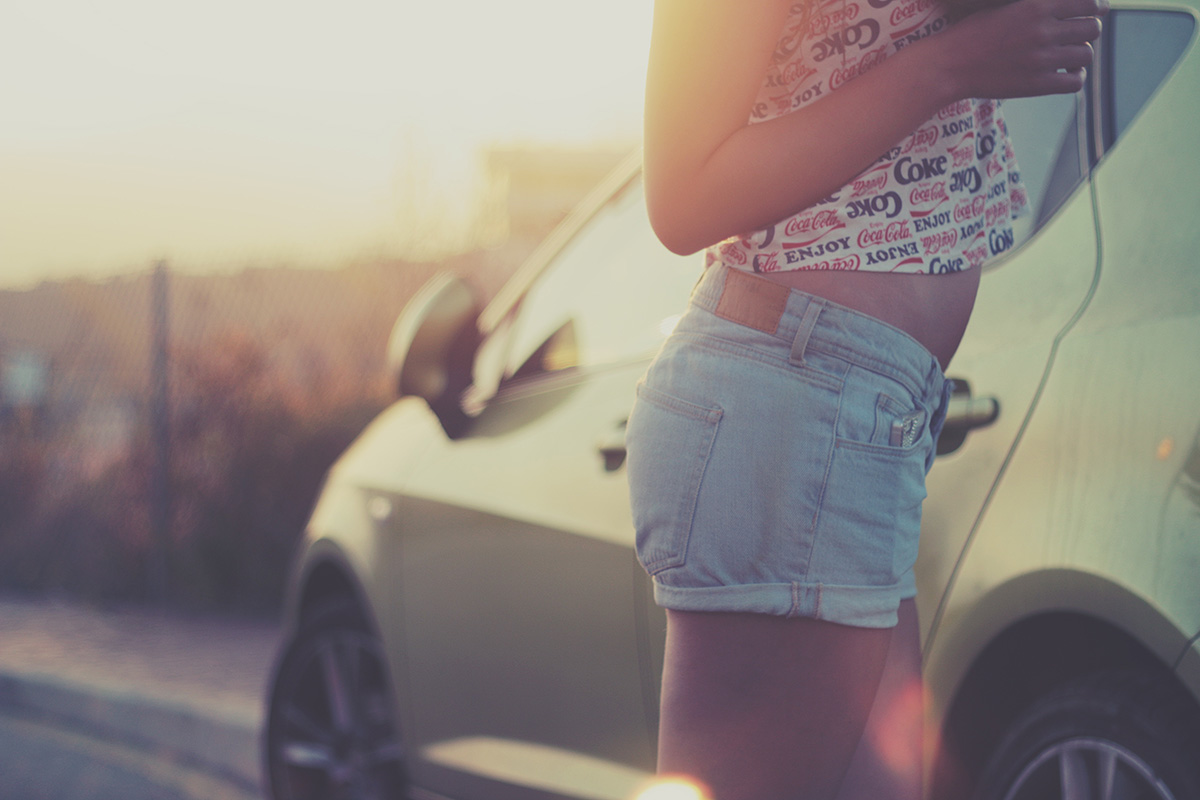 The content below comes from a presentation by Stanislas Magniant, Coca-Cola’s Online Communications Director for Western Europe at Traackr’s London conference Beyond The Buzzword: Influencer Marketing in Action.

As Stanislas explains, the first stage of influencer marketing is to know your influencers. Learn how Coca-Cola identifies and engages influencers as part of their marketing strategy.

Who is an influencer for Coca-Cola?

It can be easy for passion-led products or B2B companies that can narrow down their communities and find devoted advocates. However, this first stage is a challenge for Coca-Cola because everyone is a potential consumer and it is difficult for such a brand to segment its audiences.

On social, Coca-Cola works with a spectrum of communities:

This vast “Magic Middle” made of micro-influencers with smaller but faithful following is key and more akin to work with the brand.

‘The "magic middle" is vital for many brands because A-list is often out of reach, this is where to get impact’

How does Coca-Cola do it?

Their number 1 rule is: “Listen and you shall find” – listen and find the relevant influencers and thought leaders and try to work with them.

Activities are based on: “Fans who can connect with more fans, to share moments of happiness”.

But, the large problem for a company such as Coca-Cola is the number of spreadsheets between departments and locations. This is where the brand turns to technology.

Some examples of activities

Influencers identified through Traackr: Coke and rugby fans on the left and a Coke fan with reach and relevance on the right.

With Sysomos the brand listens to tweets about diet coke breaks. Superfans genuinely love the brand and say it, which the brand finds more valuable than the number of followers they may have. The brand works to nurture these relationships, treating them more as love stories rather than one-night stands.

As part of the ‘Coke-moji’ co-creation project, the brand identified advocates with an affinity for illustration and design to invite them to a one-day ‘hack-a-thon’ event at the Coca-Cola office in London to showcase their talents alongside design industry professionals. Using the social footprints pulled together by Traackr, they were able to easily determine which of their brand’s advocates would be the most appropriate – designers studying or at an early stage in their career, living in or close to London, with an affinity towards the brand.

Stanislas emphasized the fact that influencers aren’t targets but that they are partners:

While admitting that they were learning by doing, the brand’s aim is to bring influencers in to create together i.e. Coca-Cola Journey with website and magazine. The idea is not just to get RT but also to build real and long-term relationships.

Coca-Cola doesn’t measure the ROI of its influencer marketing activities in terms of sales but more in terms of measuring behaviours, which was actually refreshing to hear. The team focused on the impact in terms of preferential buyer behaviours; brand love and purchase intention.

Stanislas’ presentation provided us with great insight into how a large brand like Coca-Cola experiments with influencer marketing. While targeting from the superfans to ‘egg-heads’ consumers with an always-on program, the brand also combines specific influencer programmes with targeted communities and influencer activities to its diverse campaigns.

Maybelline and Club Med on Influencer Management and Relationships

Ingredients of a Successful Influencer Campaign with Artisan Council and belif