What JetBlue can Teach You About Trust and Influencer Marketing 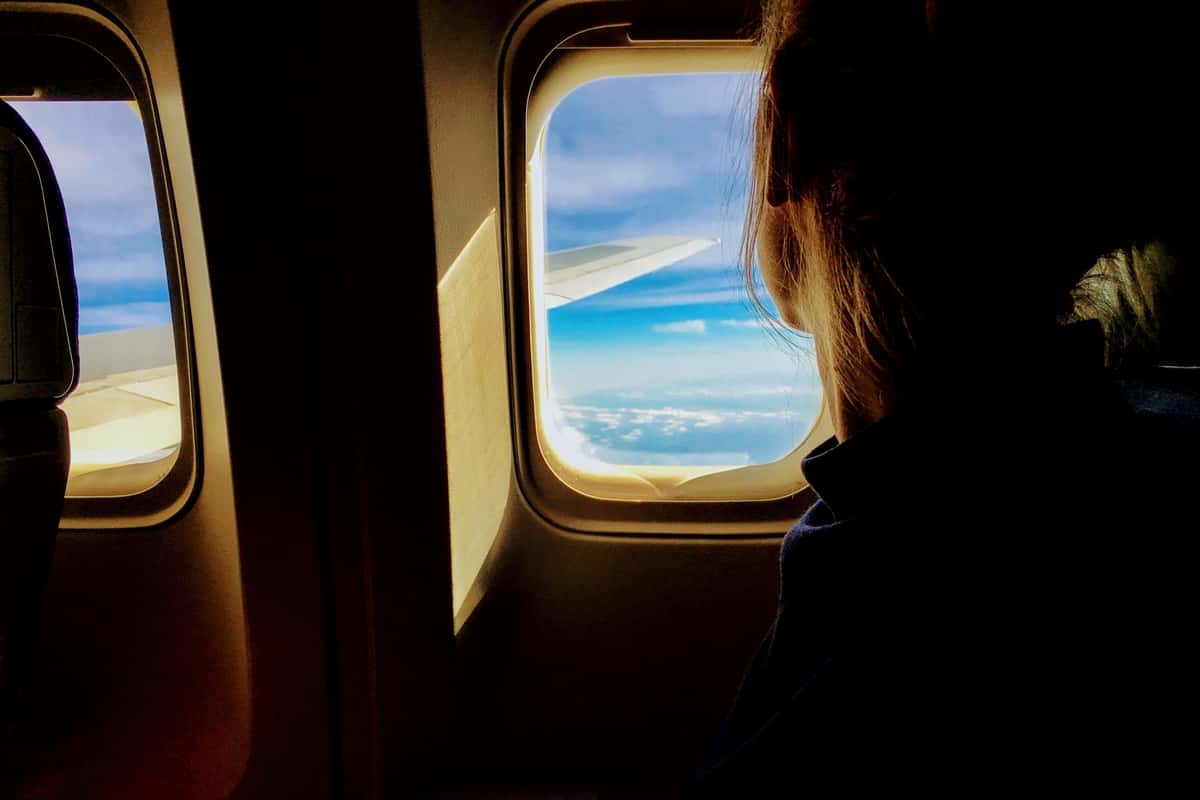 Since 2001, consumer trust in large brands has fallen from 43% to a dismal 32%. Over the past ten years consumers have lost the most trust in congress, banks, newspapers, and television. Your brand does not belong in that same category.

Marketers are up against a lot these days. Due to years of brand-centric messages being shouted at consumers, it's become nearly impossible to gain and retain consumer trust. But influencers have completely changed the narrative and savvy marketers are paying attention. Let’s take a quick trip down memory lane…

The Tale of Two Airlines

You will only have to think a few weeks back to remember Hurricane Irma. Although the full impact of Irma is still unfolding, it is expected to be one of the most costly hurricanes to date. This storm ripped through the Caribbean and Florida causing mass destruction. For Floridians, the outlook was grim.

As evacuation orders were blasted on all TV channels, we saw airlines respond in very different ways, but none further apart than JetBlue and United. JetBlue decided to cap its fares out of Florida to $99 and send additional planes to support the evacuation. United had a different take on the situation and saw it as an opportunity to capitalize on Floridians’ despair. Below you can see that the fares spiked at over $1,700.

Keep in mind, this comes on the tail of United working to make people forget about past misdeeds. How do they keep getting it wrong?

Once Upon A Time, Brands Had Control

Not too long ago, before the age of Twitter, Instagram, and memes, a brand had total control over its destiny. By using traditional media outlets such as newspapers, television, and ads, brands could control the conversation and their reputation with a widespread, yet targeted reach. Situations like Hurricane Irma and incidences of poor customer treatment still happened — but no one had the ability to tweet about it. In the past, when these crises happened, the brand could craft the perfect message to spin about any situation. The days of having a captive audience are long behind us. In the current environment, compounded by an influx of information and technologies, buyer behaviors have shifted.

“People love hearing from those they know and trust. They don't trust brand messaging.”- Mark Schaefer

Back to Those Airlines…

Jetblue was praised for their capped rates by influencers including political commentator and Miami resident, Ana Navarro, tech entrepreneur and Twitter founder, Jack Dorsey also chimed in, and JetBlue was even praised by Ann Coulter.

When compared to United, they blew them out of the water for mentions and only widened the gap for social engagement during the crisis.

Interestingly, Delta offered the exact same $99 flights to help the evacuation, but JetBlue was the one airline most praised by influencers and was covered the most by the news. Below you can see that JetBlue still dominated Share-of-Voice (SOV) and Share-of-Engagement (SOE) against a competitor who had the same tactic. How is this possible?

JetBlue didn’t wait until Irma to build relationships with these travel influencers. So, when it came time to share the news quickly with the community, influencers reacted organically. As a bonus, JetBlue’s $99 fare cap exemplified what influencers already knew to be true about JetBlue: they care. Below is a post from travel influencer One Mile at a Time who published a blog commending the airline during a potential moment of crisis.

Apply These Learnings to Your Brand

How can you apply key principles from JetBlue’s success with influencers? I’ll be sharing actionable takeaways originally revealed in Pierre-Loic’s #Inbound17 session. So stay tuned for the final chapter in this two-part post. With step-by-step instructions to gaining consumer trust and the (not so) secret sauce to influencer marketing, this is one you won’t want to miss.