View From The Boardroom - How SpaceX Dominates Space 2.0 with Influencer Marketing 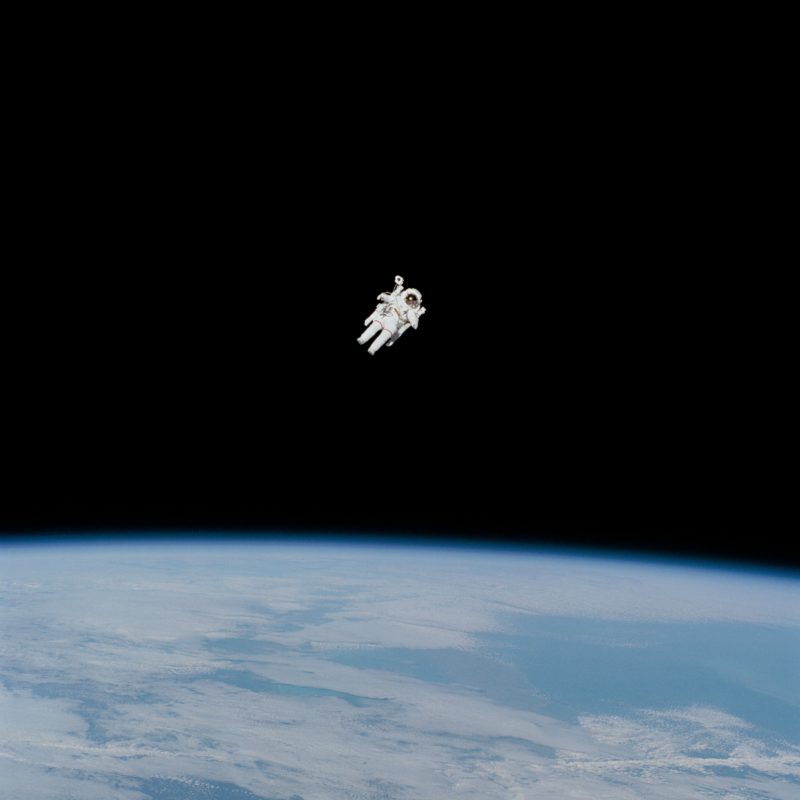 I’m a lifelong trekkie - there I said it.

As a kid, I watched Star Trek and bought it - hook, line, and sinker.

Growing up, I read Science Fiction almost to the exclusion of all else, Robert Heinlein, Issac Asimov, Frederick Pohl, John Brunner, Orson Scott-Card, Kim Stanley Robinson, Dan Simmons, Larry Niven, Joe Halderman, James Blish, John Varley, Spider Robinson and many, many others. It was their musings that stimulated a lifelong love of science and more importantly the possibilities of what science could create for the human race.

One morning, I woke up and watched history happen

I got up super early one morning In London where I grew up in July 1969 to watch a real hero, Neil Armstrong, step foot on the first planet other than our own, and I still remember the thrill, the excitement of that great moment in human history.

Many years later as an entrepreneur in Silicon Valley I came to understand that it was the dreamers, the artists, who inspired the engineers to build things. Your average radio engineer is never going to imagine a mobile phone like the Motorola StarTAC but show them a communicator from Star Trek and ask them to build one, and they are off to the races. I came to understand that the dreamers/the story tellers/the artists and the scientists/engineers/product designers that build the future live in symbiosis, that the dreamers dream so the engineers can build what they dream of. Where do you think this physicist got the inspiration for a ‘warp’ drive?

But growing up in London, no one I knew worked on that kind of ‘stuff’ - and even more disconcertingly, I read that during the era that most scientists would most likely end up working in defense related industries/companies…and that was the last thing I was interested in. Hence my choice to work in the world of computing.

And as the excitement of the Apollo era gave way to the era of Space Lab, and the Space Shuttle and then slowly but surely to the seeming end of the manned space era, I kind of gave up on the idea that somehow in my lifetime I would see the human race start again down these paths. Luckily for all of us, a bunch of very stubborn and very bold people didn’t give up, and instead envisioned the next era of how manned space exploration would come about.

SpaceX, another company launched by Elon Musk (if you’ve read some of my other posts - by now you probably figured out he’s somewhat of a hero of mine), is planning no less than 18 launches in 2016 and having a reusable launcher by end of year; Bigelow Aerospace is planning on launching inflatable space modules that will become the destinations for the space tourism pioneers like Virgin Galactic, Blue Origin, Sierra Nevada et al. Real conversations about mars missions, lunar bases, and space mining are taking place at conferences and universities around the world. Space WX (space weather) is a real thing with dozens of companies considering how to utilize fleets of satellites to gather data for all manner of weather/climate etc. related businesses.

For something groundbreaking, not many are paying attention to Space 2.0

But unless you are looking for it, a lot of this stuff is happening away from the mainstream media.

For this to become an unstoppable destiny, the leaders in this area need to figure out how to bring the dialog into the mainstream so that the whole human race can become as excited by the possibilities that these projects create.

Which leads me back to the topic of my post, Space 2.0 - Defining a New Category. In my second post on this topic I described how Traackr worked to create the category called Influencer Marketing (IM). As a start-up we did not have budgets to drive 'traditional’ marketing activities nor could we use any of the paid forms of digital marketing. Instead we used Influencer Marketing ourselves to drive the discussion on IM as a topic and establish ourselves as a leader in the category.

In a recent post I described how Tesla had utilized Influencer Marketing approaches to build an undeniably strong position in the Electric Vehicle landscape.

Why Space 2.0 should work with influencers to expand the conversation wider

I believe that the companies involved in Space 2.0 should consider engaging with the Influencers in the community to drive the dialog of Space 2-0 into the wider global consciousness. Traackr has often cited the statistic that in most online dialogs, 3% of the participants drive 90% of the conversation.

Some of these influencers will be the artists and dreamers I mentioned earlier. Some will be journalists. Some will be industry pioneers like Richard Branson, Burt Rutan, Jeff Bezos, and Elon Musk.

Traackr has the ability to look at a ‘conversation’ such as Space Exploration and uncover the key Influencers within that community. The platform is then used by companies to engage with and manage the dialog these firms have with the influencers they identify.

Traackr has pulled together such a list - below are some keywords, which define the relevance in a project called Space Exploration:

The top 5 influencers around these keywords are:

Not surprisingly SpaceX has a leading share of voice in this area. SpaceX mentions spike each time the brand launches a rocket, the latest being its historical landing in April on the barge, Of Course I Still Love You (OCISLY). It's interesting to note that when Blue Origin launched a rocket on Nov 23 and brought it back to earth, we didn't notice a visible spike when conducting our own analysis:

To understand how Traackr can help the Space 2.0 Industry reach its marketing goals - please contact us here. I’m also roaming the floor here at The NewSpace conference in Seattle. Planning on attending #NewSpace16? Tweet at me so we can connect.