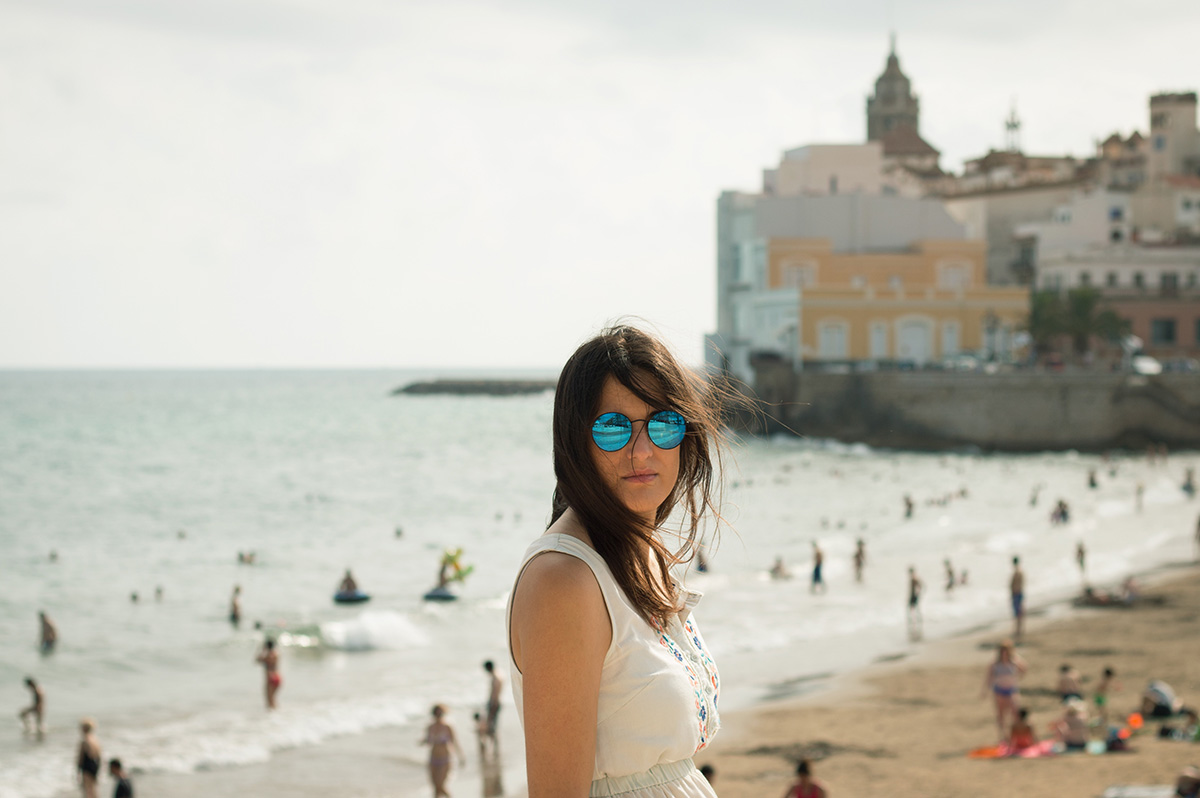 Today we are announcing the next language addition to the Traackr platform. Now you can identify, monitor and measure influential people based on the Spanish language content they produce on the web.

In the United States alone, Spanish is the primary language spoken by close to 40 million people, which explains why marketing spend to reach the Hispanic-American population has risen tremendously among top U.S. advertisers.

Brands are eager to find better ways to reach and connect with Hispanics whose buying power is forecasted to hit $1.6 trillion in 2015.

As with all groups, marketers are always trying to better understand their customers so they can figure out purchasing behaviors and decision-making processes. And while there are many emerging marketing technologies, very few support Spanish language on a meaningful level.

Influencer marketing and relationship-driven marketing in general is incredibly dependent on context. Indeed influence doesn't exist without context and the language you communicate in is the foundation of your context.

Enabling language-specific influencer identification and monitoring has been a key product focus at Traackr over the last year. We've gone from English-only influencer search to supporting a total of five languages including: French, German and Portuguese.

You can learn more about Traackr's influencer marketing platform by reaching out to us. If you are based in Europe, you can also contact Nicolas Chabot directly.