Loyalty is not for Sale: Courvoisier Case Study 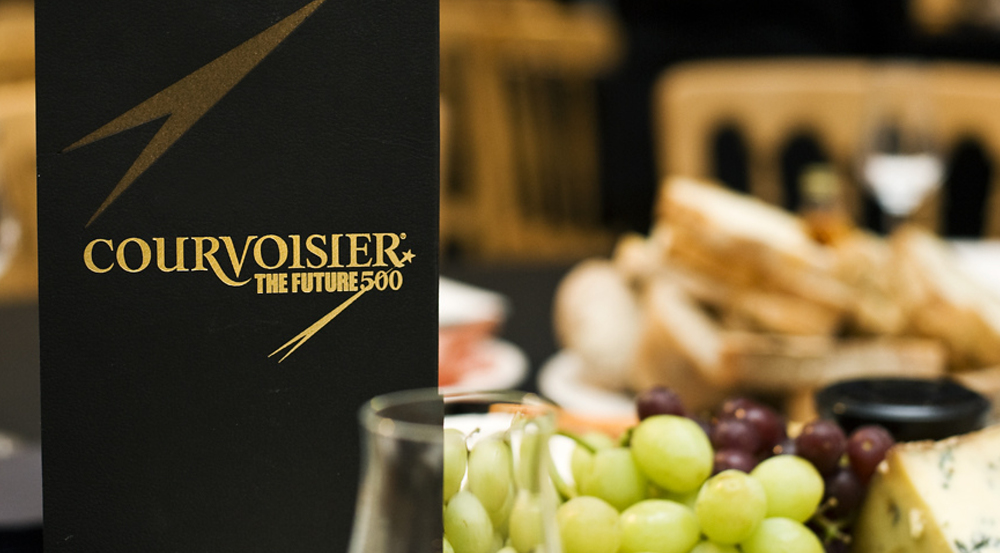 Three years on and Courvoisiers’ experiment in creating the first brand community in the UK brings strong learnings that many brands are still ignoring.

Brands are now well aware that their reputation and advocacy level depend on what their customers say about them and it has indeed been tempting to focus resources on buying recommendation (fans, blog posts, product reviews) the way they had been buying media in the past. However, fake and short-term engagement will only lead to short-term benefits and missing on an opportunity like never before to truly engage, build meaningful relationships and potentially gain priceless loyalty.

As brands experiment and still discuss how and why build communities, I thought useful to share findings from Courvoisier’s early case study in building loyalty through a branded community in the luxury beverage industry that I have personally led as a “community director” (a title that only existed in charities at the time).

Over 7 years ago, Courvoisier launched one of the first brand communities in the UK and the key findings of that experience are still valid today:

In December 2007, the cognac house Courvoisier launched a groundbreaking relationship marketing campaign that aimed to recognise, support and nurture the UK innovators community based on their desire to ‘build a brand people talked about’. Revolving around a private networking site, Courvoisier gathered up to 1,000 innovators from across industries into an exclusive community where members could benefit from exclusive opportunities but also exchange, share and collaborate.

Our initial focus was to change the brand perception, making it contemporary by associating, promoting and becoming part of the members’ story. Once members but also forecasters and marketing research agencies, the media and the innovation community were talking about the initiative, we focused on sampling and making people aware of the mixability of the spirit, reaching a much wider audience through collaborative content and events.

The creative agency White Label UK and I, hired as community director to be the centre point for all the members, the agencies involved (Trade PR, Global Brand agency, Consumer PR, Media buying) and the brand, looked at the many ways we could engage with these influencers both online and offline with the additional challenge that most of them knew nothing about Courvoisier.

Without a pre-written scenario or case study, it was initially all about experimenting and testing. We trialled everything and adjusted as we went along but for three years, everything the brand did marketing wise involved community members. We moved from private and exclusive events to public events and even ran a nine-event festival across London. Earned media increased drastically and we moved from an expensive media partnership to publishing our own newspaper and white papers and to developing barter agreements with publications like Wired UK. An ambassador program was also set up for the most involved and influential members who were called upon for everything from giving feedback on the brand next global advertising campaign to producing the first 3D terrestrial advert and staging Harrods’ window display for the launch of L’Essence. Indeed members were paid for their time and skills for large marketing initiatives but never to speak about the brand on their blog, their social channels, to their friends and family or to give their input and feedback on the marketing activities, they gave much of their time for free, as they saw it as mutually beneficial.

These types of non-traditional, bold programs have to be really thought out carefully in terms of their ability to build the brand and generate sales but results were way beyond Courvoisier expectations: after 3 years, the initiative and the marketing activities developed around it had generated 330 million+ PR reach, sampled 30,000+ ‘influencers’, 94% positive word of mouth and a constant increase of sales in volume reaching 10% year-on-year in 2011. It was even said that the cognac category was back in growth after years of decline and Courvoisier was leading that growth. I do believe when making their choice even now, many still choose Courvoisier over its competitors because the brand will always have a special place in their heart. This is what customer loyalty is about.

It is not to say that building loyalty doesn’t come at a price, indeed it does. Courvoisier spent quite a bit on this experiential program and the marketing activities around it (although not that much compared to others) but it earned them loyalty. By focusing on the long view over the short-term gain, brands can earn so much more than what they put in. Indeed, it may also appear easier to generate impact without buying recommendation for brands as attractive as Courvoisier or ASOS and you may need to be even more creative but it is possible.

The main challenge attest time was to scale discovery, management and measurement. We were lucky enough to represent a brand that was well aware we were on unchartered territory and that digital marketing measurement tools were still poor at the time. With Traackr now, it is all easier and brands are able to build, manage and measure such programs at a scale and depth that was not possible ta the time. But the fundamentals of engagement and relationships are unchanged.

Social media should be invested in as a way to establish relationships, earn trust and build loyalty because the results even if they come at a cost won’t be short term. Creating content that is shareable, developing collaborative initiatives and truly engaging with key influencers in your space and your audience will require being genuine, highly creative and digitally minded. It’s about engaging people on the long term and getting them closer as the relationship evolves; the benefits will be priceless.

Where Do Consumers Want to Get Their Social Media Content?