Influencer Mel Carson Reveals Why Nothing Can Replace Human Interaction 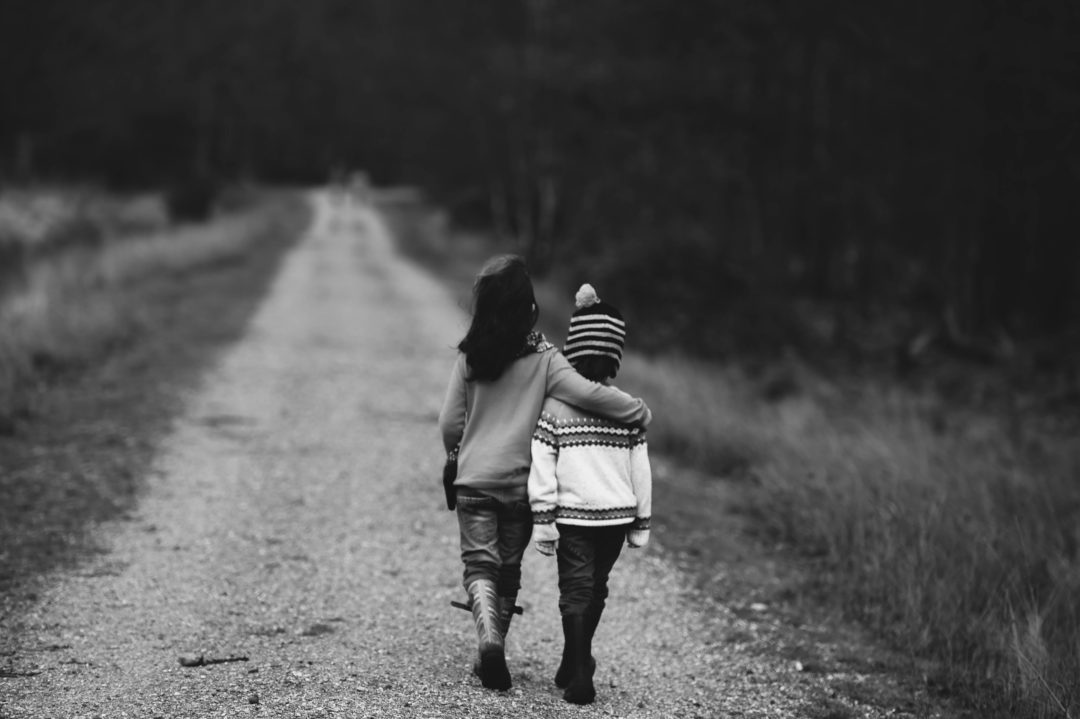 As marketers, we are all too alike. As individuals, we crave that silver bullet to stand out from the rest. It seems to be a never ending quest. Hoping to uncover the untapped secrets of marketing, I recently caught up with influencer Mel Carson to learn more about his professional journey, understand his stance on digital marketing, and be charmed by his British accent. This is the interview that transpired.

To set the stage… Mel Carson is no stranger to the power of social media. In fact, he was able to build his career through personal branding both online and off it. Mel has been building online communities for over a decade and inspiring businesses to make the most of digital technology. Not only did Mel found Delightful Communications in 2012 as a Modern Marketing and Digital PR firm, but he previously spearheaded social efforts for Microsoft as their Digital Marketing Evangelist.

JF: What inspired you to start Delightful Communications?

MC: I started my career in SEM in 2000 and joined Microsoft in 2005 to help launch adCenter which is now Bing Ads. I had been building up a career in the digital marketing space, and speaking at conferences for years. I helped spearhead Microsoft’s entry into social media. Back in 2006, I was one of the first marketers at Microsoft to start using Twitter and FB for Microsoft Advertising. When I was no longer with Microsoft, I started networking with my friends and realized there was a niche I could occupy in the agency space. The business focused on three things back then; social media strategy, digital public relations and personal branding.

JF: How did Delightful Communications land on these three specialities?

MC: People thought having a Twitter or Facebook page was a social strategy, which is far from the truth. I have always had an issue with the lack of speed and agility that traditional PR operates with. For many, traditional PR began to stand for “press release” instead of “public relations”. What social media and digital did was bring the public back into the fold where we could really understand what consumers and potential customers were saying about brands. We integrate social media and influencer marketing into Digital PR. I have actually just published an eBook on Amazon about personal branding. And now, our personal branding services are a major part of what Delightful delivers to clients.

JF: What has your personal branding journey been like? Did it start organically?

MC: My journey really began in 2006, when Microsoft asked me to be a community manager for Microsoft adCenter. I had been running around London talking about what Microsoft was going to be doing in the PPC space. So they said to me, we want you to write blog posts and go and talk about it. And I said “Really? That’s all you want me to do?!” and they said “No, that’s not all we want you to do, we want an employee advocate and evangelist for the brand.”

Once I started getting reactions to official Microsoft messages to posts we would put out, I realized I had a position of responsibility, not only for myself but for Microsoft as well. I did a talk at a conference and Joost de Valk, famous for SEO plugins for WordPress, wrote an article about my presentation. Yoast  wrote an article about how I had “beat” my competitor because I was a lot more authentic and open to asking questions. My counterpart, on the other hand, had obviously been reading from a script and didn’t want to answer any questions because he was worried about getting in trouble.

After a few speaking gigs under my belt where bloggers were reviewing my talks, I thought if people are going to be mentioning me online I should own what that looks like. That’s when I started MelCarson.com where I could control what the message was. This was a place for my thoughts on digital marketing. From there I continued to figure out what my presence would look like on Twitter and Facebook.

It was only when I got laid off, wrote a blog post about it, and got over 10k views that I realized I was doing something right. I knew this because people were reacting to what I was doing. I had never met most of the people following or commenting on that post. That’s what I realized you need to have a tip-top personal brand because, whether or not people engage with you, they are out there watching and they will remember you. It happened very organically.

About the Digital Marketing Space:

JF: How far can an online relationship go before it should be taken offline?

MC: When I talk at these conferences, I talk about how I am social media, you are social media, and we are all really social media. We are vessels for communications and transfers of information if you want to get really clinical about it. Nothing - I repeat nothing - beats a face-to-face meeting. There is something about looking someone in the eye, having a laugh, and having a great conversation. There is a sixth sense of trust and deciding if you want to continue with this relationship. The internet is a wonderful thing, but I don’t think anything beats face-to-face. It is almost like topping-up on that human communication. This is why Delightful has an emphasis on people not pixels because nothing can replace that human interaction. I would highly recommend people attending in-person events. You can pick up really great intel and insight from an in-person conversation.

JF: How does Delightful Communications differ from other agencies?

MC: I think the fact that we are small but perfectly formed. I have kept it small on purpose, so that I can get my hands dirty in the work. My customers actually get to work with me and leverage 16 years of my experience. We also have very niche specialties which makes us standout. I think we straddle the traditional and modern/digital marketing because I was very aware that there is still opportunity to move traditional marketers into understanding the nuances of the algorithm that marketing is now driven by.

JF: How do you feel about the term “digital marketing”?

MC: During my time at Microsoft advertising, I had spent a lot of my time listening to marketers saying we need to stop saying “digital marketing” because all marketing is digital. I disagree, because not all marketing will be digital. I just bought beer koozies and other swag merchandise for Delightful. Nothing is going to take away from that human interaction. While, yes - we can all be obsessed and consumed with digital because it is the most efficient and cost-effective way to reach marketers, especially with it comes to SEO, but we definitely have some traditional experience and ways of working that keeps everyone happy.

JF: When did Delightful Communications begin doing influencer marketing services? How have you seen this practice evolve?

MC: Initially, influencer marketing was rolled into digital PR. Clients came to us looking for a more effective way to do digital PR and I said you should be looking for people with a good digital footprint. The influencer sweet spot for us is finding those who are already established and credible in the space and share these findings. Beyond just pitching to the news outlets, you can get more coverage by working with influencers. It’s about understanding that influencers can help with product launches and become a part of the product feedback loop. I am in the camp of long-term, organic relationship building.

JF: What do you see as the biggest hurdle that marketers have with influencer marketing?

MC: I think the hurdle is where to start but I also think that one of the pain points is the methodology. Sometimes marketers don’t know how to approach influencer marketing. There can be smoke and mirrors about who really has the most influence. Influence isn’t a number of Twitter followers, not everyone is as influential as they look. Good influencers have a plan about how they will interact with their followings. My advice to marketers would be to start small and do a lot of research. Don’t go for the “spray and pray” method. When I work with influencers I don’t send the same pitch to 500 people, I focus on 1:1 interactions. You have to make sure that you are selecting the right influencers. People struggle with this when they don’t have the right tools, like Traackr.

JF: So, what is your take on paying for influence?

MC: Personally, I have never needed to pay for influencer mentions. If a brand came to Delightful and wanted to pay-to-play as an influencer strategy I would have to think twice about whether or not I would take them on. I have the experience of building long-term vision programs that are mutually beneficial with influencers.

I know there are a lot of influencers out there that actually don’t accept payment because they care so much about their fans and followers and they want to uphold their integrity over everything. They don’t want to make money from tweeting a picture of a handbag. FTC guidelines are always a big factor in this as well. Personally, I would rather focus on long-term, thoughtful and creative campaigns that don’t have that transactional aspect.

So there you have it, Mel Carson’s take on the term “digital marketers”, his own personal branding story and his thoughts on paying influencers for brand mentions. Do you have another question for Mel? Feel free to engage with him on social media and start a conversation.