Assemble Your Own Avengers to Win the Influencer Marketing Infinity War 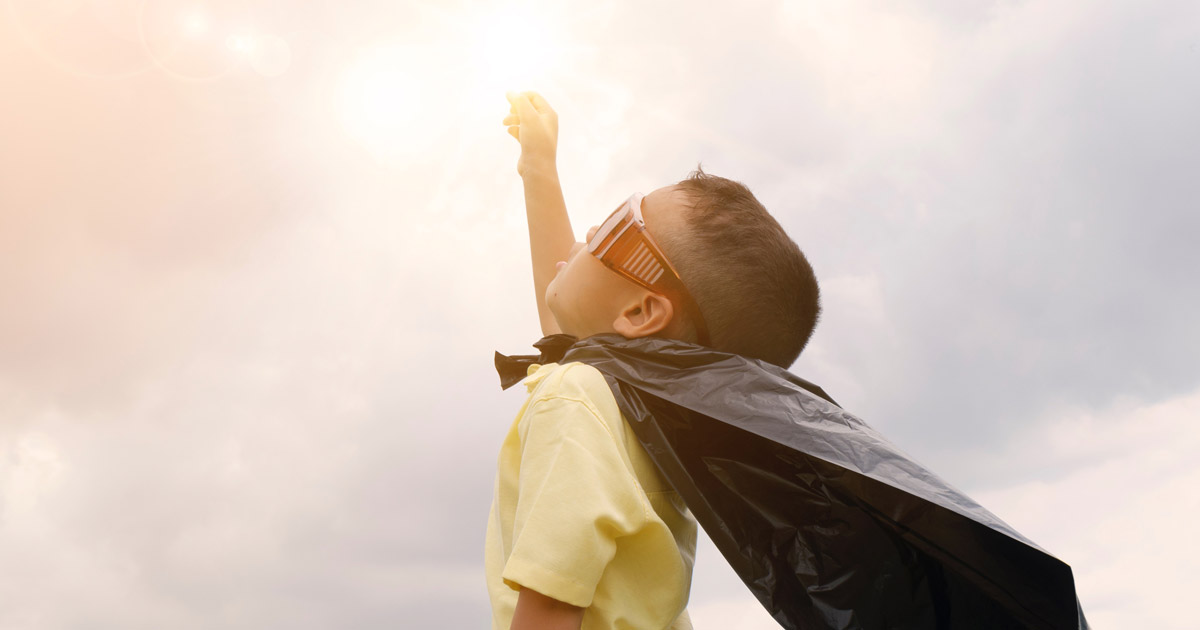 Smart marketers know that to win the Influencer Marketing war, they can’t pick and choose one-off battles. Instead, they need to take a long term approach. The most successful influencer marketing programs take an always-on (...infinite) strategy - building lasting relationships with influencers rather than activating them on a campaign-by-campaign basis.

Avengers: Infinity War, 2018’s most successful film to date, is the culmination of a decade-long onslaught of Marvel superhero movies. It marks the 19th entry in the Marvel Cinematic Universe and brings together dozens of characters from the previous films, creating an ensemble cast the likes of which the world has never seen. In typical Hollywood fashion, bigger means better.

In Infinity War (and in previous Avenger films), each member of the Avengers plays a unique role and serves a purpose to help the broader team: Captain America leads; Ironman sets the enemies up, the Hulk knocks them down; Hawkeye… shoots arrows.

Influencers, too, inhabit different archetypes and play different roles in your influencer marketing strategy. An eclectic mix of influencer relationships strengthens your overall strategy, providing the flexibility to activate the right influencers for your various campaigns. In honor of the release of Infinity War and with help of The Many Faces of Influence, here are tips for assembling your very own band of super-duper influencers:

Celebrities have a huge audience. Their Twitter feed is like their stream of consciousness. Their fame is a money-making machine and they are willing to endorse a product or brand. Best known for their ability to broadcast to a wide audience, they were not born famous. You may find they have a soft spot for the original craft that made them who they’ve become. While some celebrities have super powers, others are just genius, billionaires, playboy philanthropists that fly around in an iron suit.

How to engage: Find sponsorship opportunities. No different than a celebrity endorsement, you probably have to buy their attention.

Authorities are domain experts that everyone looks up to. They are the most recognized for their craft; whether it lies in Cloud Computing or slicing evildoers with their short, cat-like Adamantium claws. Their focus is on analysis rather than ground research. They source their data from others and are experts in connecting topic areas. They understand their space and know how to distill meaningful information to their community. Their audience is always very relevant and includes industry insiders.

How to engage: Create value for their community (Wakanda forever!). They’re a trusted authority. They can’t be bought but they can be convinced. They’re interested in anything that brings value to their audience and elevates them in their eyes.

Activists are hyper focused. They only talk about one issue or one set of issues. Their fans are loyal. They have strong ties to the community right around them but not much beyond. The size of their audience is dependent on the size of the issue. They believe there is one answer to solving the issue that interests them and will move mountains (sometimes LITERALLY with chaos magic superpowers) to make it happen.

How to engage: Give them access and listen. Don’t shy away from engaging with people who disagree with your point of view. To make an impact though, you’ll need to join the conversation with an open mind.

Friendly, neighborhood connectors cover a lot more than one issue, topic, or industry. They have good general knowledge, enough to entertain a good conversation and make educated connections between topics and people. Even though their knowledge of a specific space might not be deep, they know enough to point you to the right direction. They thoroughly enjoy spinning their webs and making new connections.

They have an amazing ability to articulate and amplify messages (e.g. “Truth, justice, and the American way”). They make a living of consulting and endorsement deals if they’re successful. Their name is their currency. They love praises (especially in the form of linkbacks and retweets) and tend to shy away from feisty debates.

How to engage: Help them build their reputation and SEO. Help them enhance their personal brand and you’ll be fast friends. Hurt it and there’s no coming back (Trust us, the Captain holds grudges). Find ways to support their status and increase their visibility.

Disruptors SMASH the status quo and force us to talk about the real issues and opportunities that change brings. They love to understand what’s behind trends, get to the heart of issues and envision new solutions. Their audience has come to expect them to stir the pot (with their mighty hammer), and ask the tough questions.

How to engage: Fuel the debate! Come with an open mind and willingness to explore uncharted or challenging territory. Your purpose is to further the debate and help them take it to new levels. But don’t make them angry - you won’t like them when they’re angry…

Industry insiders have an expert, yet biased point of view because they have an agenda: to promote a story that will shed a positive light on their company (or mission). They are passionate and will find alliances to help build the market story their company needs to tell. They are pushing their industries forward without pushing the hard sell, although buying what they sell should be the logical conclusion if you listen to them.

The Journalist - Clark Kent aka Superman

Journalists make a living of publishing news. They tend to freelance for many publications (e.g. the Daily Planet) and maybe have their own. They usually don’t have complete control over editorial content. What they’re interested in will be dictated by editorial policy. Good journalists have a fact-checking background, and notice when a DC superhero is subtly slipped into a blog post about Marvel’s Avengers.

How to engage: Boost their readership with a juicy story and exclusives (“EXTRA! EXTRA! Superman joins the Avengers!”). Engage with them the same way you engage a good old journalist: with an interesting, exclusive, and timely story.

Building always-on relationships with influencers can take patience and work, but trust us - it's worth it. A diverse group of influencers can impact your customer journey at different stages and in myriad ways. With Influencer Audience Insights and a powerful discovery engine, Traackr makes assembling your own team of influential heroes as simple as a snap-of-a-finger.

To dive deeper, check out our simple guide to understanding 10 key influencer archetypes.