9 Marketing Lessons From The Seattle Seahawks 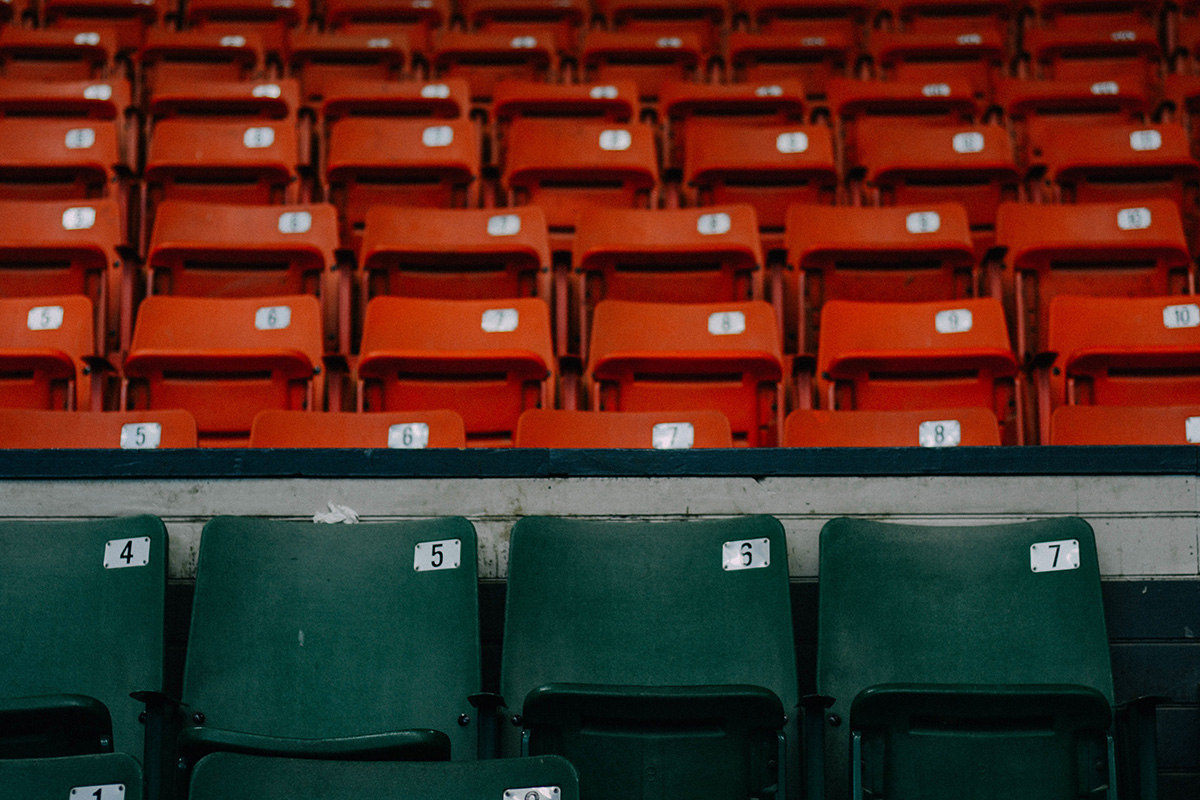 The Seattle Seahawks are a team of unique players, loud fans, and an insanely strong brand. Everything from their fans (The 12th Man), to their defensive secondary (Legion of Boom), to their players (Beastmode), there’s a lot that marketers can learn from the team.

Build a team of employee advocates like Pete Carroll

"Each person holds so much power within themselves that needs to be let out...Sometimes they just need a little nudge, a little direction, a little support, a little coaching and the greatest things can happen." - Pete Carroll

Pete Carroll has a really new-age way of coaching as far as football goes. He believes in the potential of each of his players - most notably embracing and supporting once-troubled Marshawn Lynch, who was first drafted by the Buffalo Bills in 2007 but had a difficult time there; and elevating third-round draft pick, Russell Wilson, to be their starting quarterback. Many critics graded the Seahawks’ 2012 draft class as one of the worst of the year, when in retrospect it yielded several productive players - namely Bruce Irvin, Bobby Wagner, Russell Wilson, Jeremy Lane, and JR Sweezy.

Allowing these players and their personal brands to shine has brought the Seahawks brand into the limelight as a unique, bold, relatable team that Seattle sports fans want to stand beside - something advertising dollars could never buy.

"We still celebrate the uniqueness of our players. We celebrate the way that they see the world as they fit in with our football team." - Pete Carroll

It’s interesting to point out that Seahawk fans are so supportive, they consider themselves a part of the team, hence The 12th Man. How did the Seahawks achieve this level of brand advocacy? They gave their fans huge value by assigning them a “position” on the team - customer relationship management. Their fans identify so much with the brand, they are proud to endorse them.

Richard Sherman has meticulously branded himself as a passionate, tough and villainous defender. He’s well known for taunting Tom Brady off the field after a win over the Patriots in 2012, and being labeled as a villain from his legendary 2013 interview with Erin Andrews. But despite his hyper-competitive, some say “thug” persona, Sherman also frequently shows his intelligent, well-educated side (a communication major from Stanford), and insists that what you’ve seen on the media is only a small glimpse of who he is. After his infamous Erin Andrews interview, he wrote this article in Sports Illustrated to prove it. He recently wrote another Sports Illustrated article; this time a baby announcement, full of inspirational parenting beliefs.

"My son will understand that he’s in control of his own destiny and that education, work ethic and discipline will guide him to an even better life than I’ve enjoyed. He’ll be the man who makes this world a better place through positive actions and influence." - Richard Sherman

Branding do’s and don’ts from Sherman